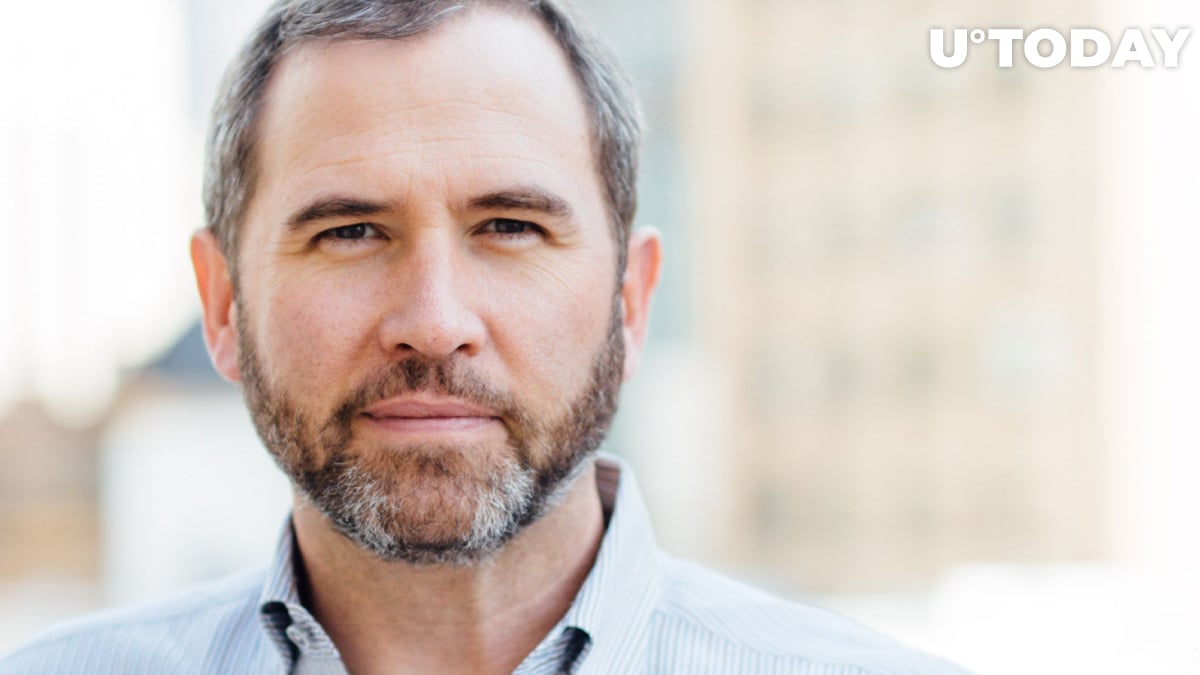 The lawyers representing Ripple CEO Brad Garlinghouse have penned a letter to Federal Judge Analisa Torres, signaling the executive’s intent to dismiss the lawsuit filed by the U.S. Securities and Exchange Commission against him in December.

The letter claims that the SEC filing a litigated action against Garlinghouse is “regulatory overreach.”

As reported by U.Today, the agency unveiled its first amended complaint against Garlinghouse and ex-CEO Chris Larsen, alleging that they were able to manipulate the XRP market with their sales.

Garlinghouse’s lawyers state that the amended version of the lawsuit “fares no better,” failing to recognize “the economic realities” of XRP sales in question while

They believe that it fails to adequately allege intent or knowledge of wrongdoing:

The SEC has the burden to demonstrate that Mr. Garlinghouse either knew or recklessly disregarded that he was associating himself with something “improper” and nonetheless “substantially assisted” Ripple in committing that violation.

Ripple has also trotted out its long-standing argument about XRP being recognized as a “virtual currency” by the Financial Crimes Enforcement Network (FinCEN) back in 2015. However, the bureau’s own guidance says that a virtual currency can also be qualified as a security under federal security laws.

In its lawsuit against Ripple and its executives, the SEC allgees that XRP is an unregistered security.

No transactions in the U.S.

The letter also purports that the SEC has failed to identify Garlinghouse’s relevant transactions in the U.S, claiming that the vast majority of his sales took place on foreign exchanges:

The SEC cannot save its pleadings by arguing that Mr. Garlinghouse’s offers or sales are domestic simply because either he or XRP purchasers (the location and identity of which Mr. Garlinghouse was unaware) may have been physically present in the United States at the time of the transactions.

That said, the amended complaint did mention that Garlinghouse had sold his tokens on “at least” four exchanges that are incorporated in the United States.