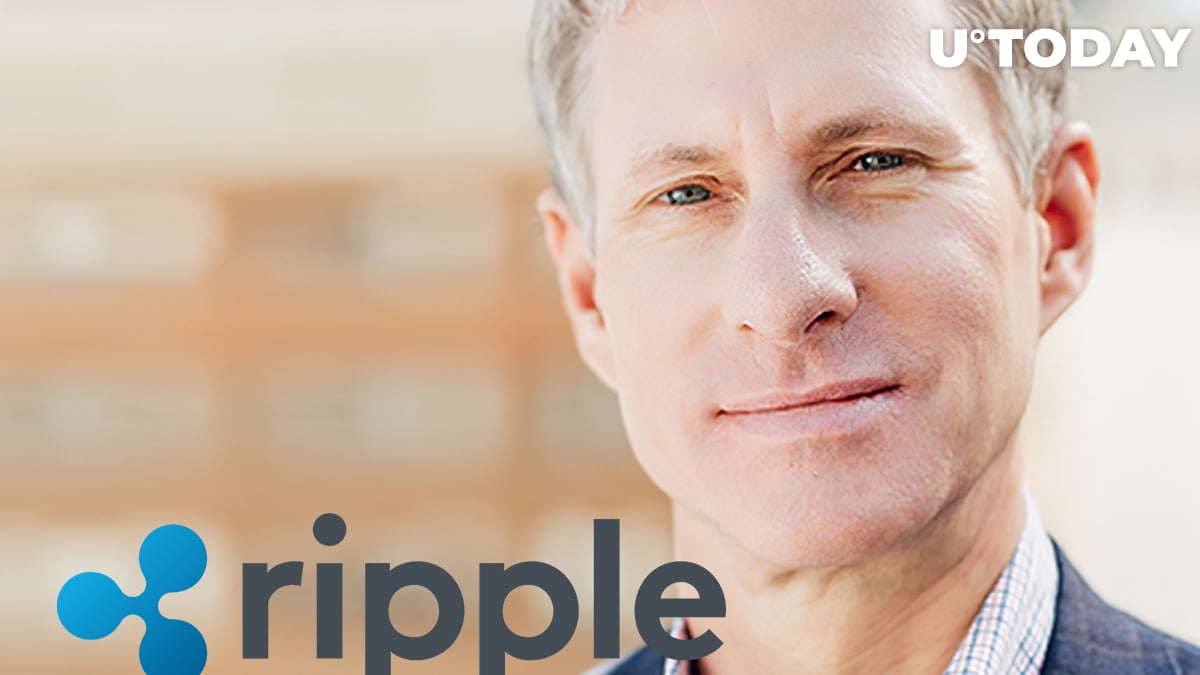 Ripple cofounder Chris Larsen has told The San Francisco Chronicle that the payment solutions company is going to keep its global headquarters in the Golden Gate city, bucking the California exodus trend.

The billionaire believes that San Francisco is the best fit for the XRP issuer from a business perspective:

We're committed to the city. It's got the most diversity, creativity...it's got the critical mass.

Ripple continues to expand its 450-strong team in the city despite its legal troubles in the U.S.

In October, the company signaled that it was readying to move its global headquarters to the U.K, Japan or the UAE, bemoaning the lack of regulatory clarity regarding XRP's security status in the U.S.

Two months later, Ripple was taken to court by the U.S. Securities and Exchange Commission, now facing an uncertain future on its home turf.

Small businesses are really in a tough spot. If they can just hang on a little longer, we're almost out of this thing.

No longer attractive for tech investments, San Francisco now has to deal with a $411 million budget deficit, with companies and workers now fleeing what used to be the epicenter of innovation.

In its recent blog post, Coinbase, the largest U.S. cryptocurrency exchange, states that it no longer has a headquarters in San Francisco, living up to the decentralization ethos:

Forgoing a formal headquarters is also more in line with the spirit of crypto, built on the inherent benefits of decentralization.

Over 150 Coinbase employees have left San Francisco, and none of the exchange's executives currently reside there.