Why Is XRP Price Stuck Below $0.20? Ripple CTO Has Answers 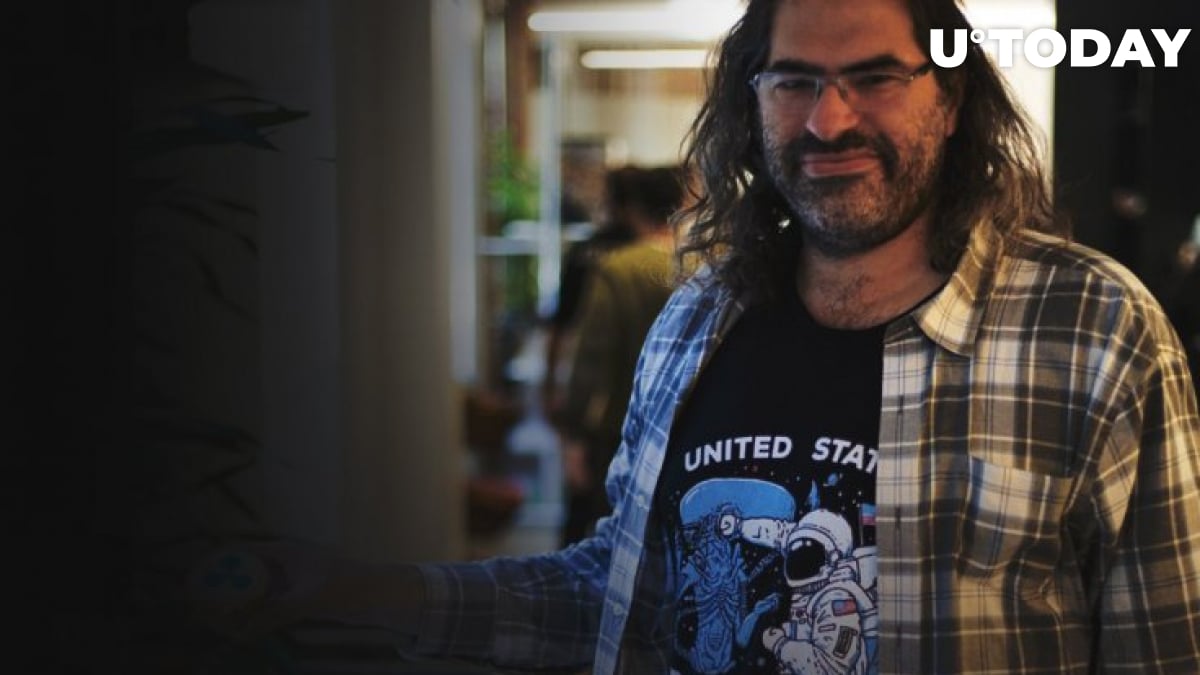 In his latest series of tweets, Ripple CTO David Schwartz voiced an unpopular opinion that crypto prices tend to reflect the wisdom crowds when asked about whether it was reasonable that XRP was sitting below $0.20.

Schwartz is convinced that they are, in fact, ‘a fair assessment of the expected future.’

If that’s the case, the future doesn’t appear to be particularly bright for XRP since the token remains down more than 94 percent from its all-time high.

While explaining the rationale behind his assumption, Schwartz suggested that wealthy investors would push the price higher if they deemed it undervalued.

Furthermore, he doesn’t believe in the popular theory that whales can manipulate the market at a whim, thus inflating or surpassing their value.

According to Schwartz, the cryptocurrency market is ‘mostly fair’ due to the permissionless nature of crypto and the fact that trading is taking place on plenty of different exchanges. However, the executive is apparently baffled by a bunch altcoins, including XRP, are now shooting up ‘for no particular reason.’

Last month, veteran chartist Peter Brand reiterated his prediction that XRP could plunge to a virtual zero after accusing Ripple of manipulating its price.

With that benign said, Schwartz adds that the cryptocurrency market is still trying to figure out what cryptocurrencies will end up successful, comparing the industry to the early days of search engines.

As reported by U.Today, Ripple CEO Brad Garlinghouse made a stunning prediction that 99 percent of all cryptocurrencies would eventually tank to zero:

‘I have said publicly before that I think 99 percent of all crypto probably goes to zero, but there is that one percent that I think is focused on solving a real problem for real customers and is able to do that at scale.’

Garlinghouse also claimed that there would ‘a migration to quality’ in the 2020s since there is no need for thousands of digital assets.