Bitcoin Is the Most Green Industry in the World: Max Keiser

Yuri Molchan
In an exclusive interview to U.Today, BTC bull Max Keiser has shared his take on the allegations which say that crypto mining causes heavy pollution 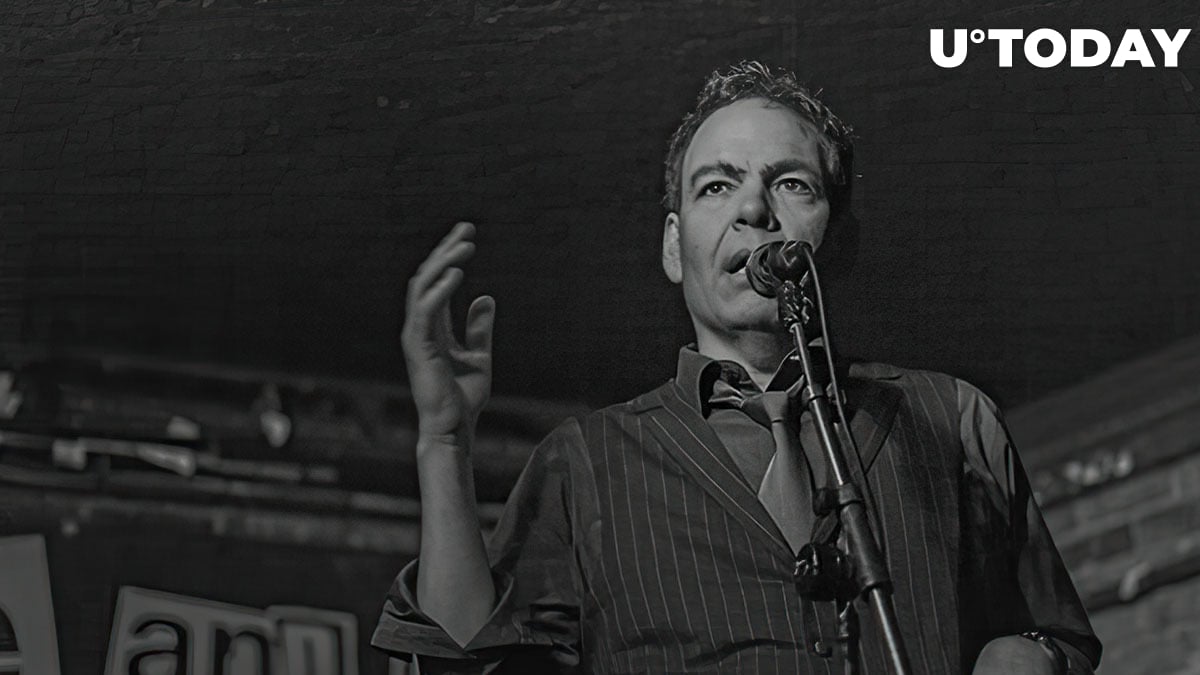 In the interview to U.Today published recently, prominent trader and Bitcoin permabull Max Keiser stated that all the allegations regarding Bitcoin mining damaging the environment are false.

‘It’s the most green industry in the world’

Wait untill the people find out how much power it consumes..#Bitcoin pic.twitter.com/rTy8J3nNAH

Unlike them, Max Keiser reckons that BTC mining is actually quite environment-friendly since miners prefer to work in the regions with the lowest prices on power or where they can get significant discounts on it.

This was the case in 2019, when over fifty percent of the Bitcoin hashrate was provided by miners in the Sichuan province of China. That was due to the cold climate, low power tariffs due to the rich hydropower resources and the encouragement of the local authorities to set up mining businesses last year.

In a recent video on his YouTube channel, investment guru Robert Kiyosaki stated that countries which are currently suffering from the sanctions imposed by the US – Venezuela, Iran and Iraq – are likely to use Bitcoin to avoid the impact of those economic restrictions.

The ‘Rich Dad, Poor Dad’ author believes that these countries are going to start mining Bitcoin cheap, since they have a lot of oil.

Related to that, recently, a Turkish firm iMiner has won a license to start operating in Iran.