Joseph Young
Ethereum and XRP would have to rebound to at least $150 to see any possibility of a major recovery. 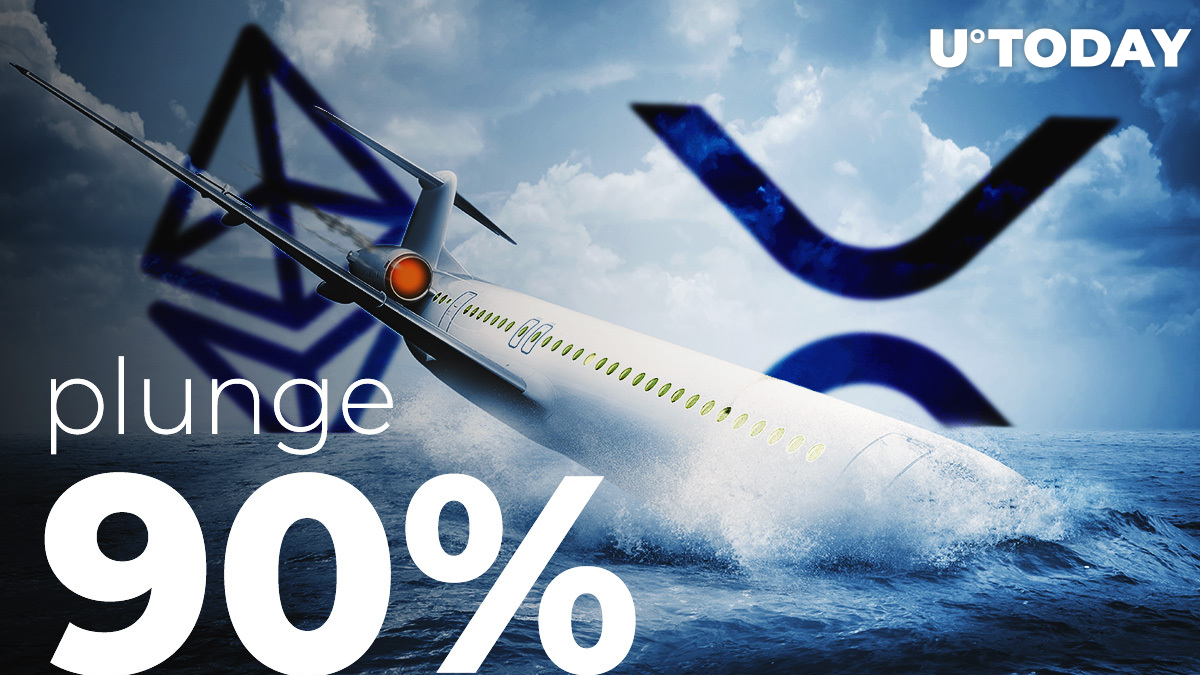 The USD pair looks even worse. ETH dropped by 90%+ and is now ranging putting in lower highs and lower lows. I like being bullish as much as the next guy but as long as ETHUSD is trading & closing below $150 I see little reason to expect higher prices.

Most businesses and individuals still have 1/2 months runway. Assuming handling the virus lasts several months not several weeks. Let's see how many want to be holding, let alone buying, bitcoin when struggling to pay bills and put food on the table.