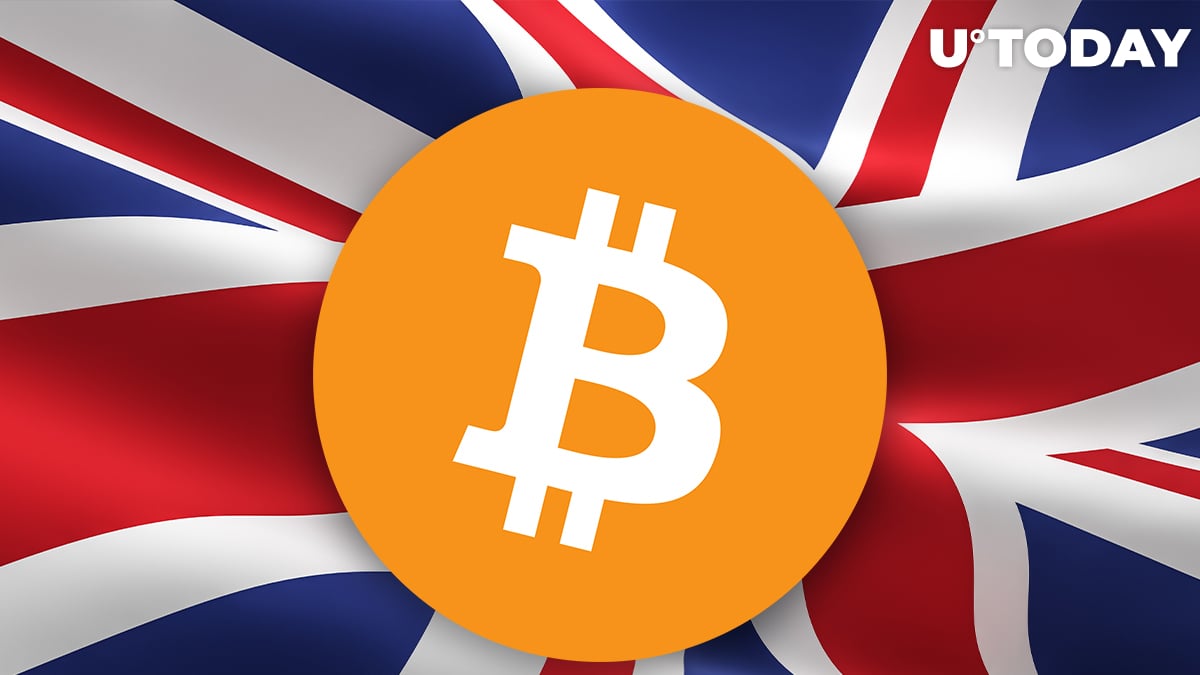 Prominent Bitcoiner Max Keiser has shared an article by British media outlet Express.co.uk about a financial expert's recommendation regarding London introducing crypto regulations to allow its financial companies to benefit from Bitcoin after Brexit.

Since Brexit took place two weeks ago and the U.K. is no longer part of the European Union, the U.K. government is looking for ways for the country to prosper outside of the EU.

Financial expert Professor David McMillan from the University of Stirling believes that Bitcoin could become the leverage that would allow London to remain in a leading position as a global financial capital.

Last week, Foreign Secretary Dominic Raab stated that financial companies from the EU will hardly challenge London's position as the global capital of finance, even if they "nick a bit of business here and there from the city."

Even though, in January, Amsterdam outperformed London as the biggest share trading center, Raab reckons that it is financial hubs beyond the EU that will be rivaling London's status quo.

In particular, it is likely to be New York, Tokyo and other major financial capitals.

David McMillan believes that embracing Bitcoin and other digital assets may take London, as a financial center, to a new level.

This could include developing and regulating new financial products that allow investors to positively engage with climate change finance and cryptocurrencies.

Meanwhile, as reported by U.Today over the weekend, two U.S. banking giants have taken an interest in the flagship cryptocurrency.

Morgan Stanley's $150 billion unit, Counterpoint Global, is reportedly looking into an opportunity to make a bet on Bitcoin. This information was cited by Bloomberg, which referred to anonymous sources familiar with the matter.

Aside from that, America's oldest bank, BNY Melon, will soon hold and transfer cryptocurrencies, treating them like any other asset class.