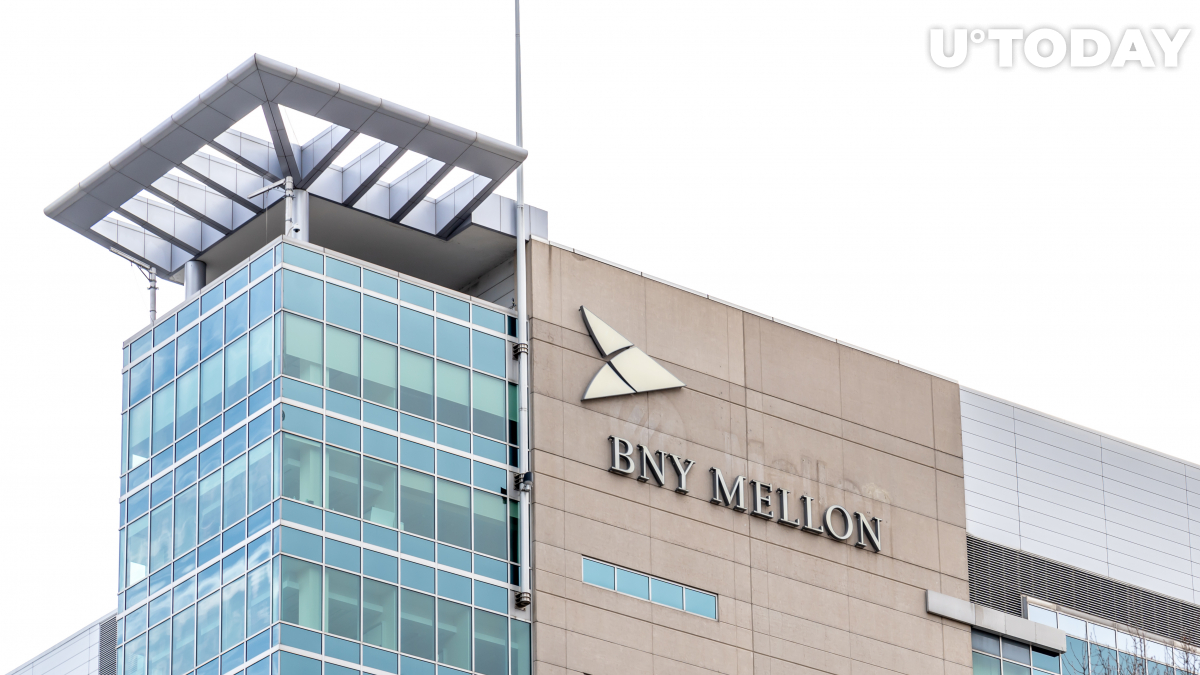 The Bank of New York Mellon Corp., the oldest banking institution in the U.S., is opening its doors to Bitcoin, according to a Feb. 11 report by The Wall Street Journal.

The bank will be able to hold and transfer the world's largest cryptocurrency as well as other digital assets later in 2021. It already has a team of executives that will focus on integrating virtual currencies into its business.

BNY Mellon claims that cryptocurrencies will be treated like any other asset class in spite of their nascency, a first for a major custody bank.

Roman Regelman, the bank's chief executive, is convinced that cryptocurrencies are now breaking into the mainstream.

Digital assets are becoming part of the mainstream.

As reported by U.Today, Visa recently launched an API pilot program in partnership with Anchorage to give its banking clients access to Bitcoin services.