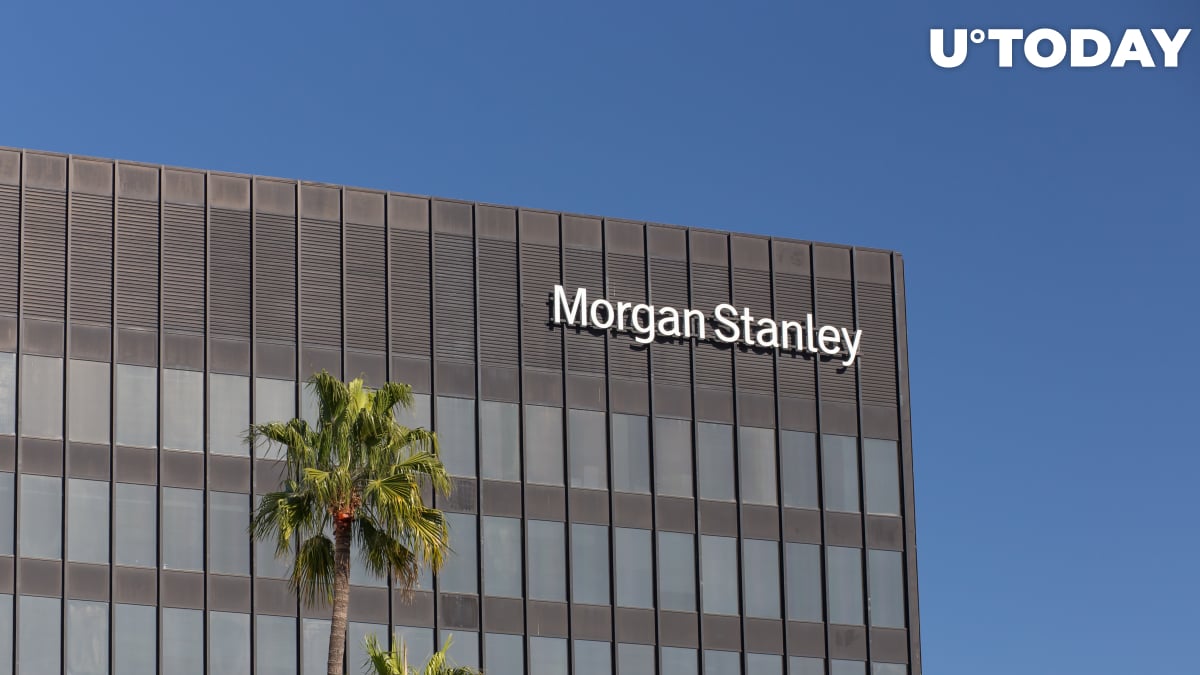 According to a Feb. 13 report by Bloomberg, Counterpoint Global, a $150 billion unit of American multinational investment bank Morgan Stanley, is exploring a Bitcoin bet.

Citing anonymous sources familiar with the matter, the article says that the major banking company is currently mulling over adding the cryptocurrency as an investment. Such a move that would have to clear regulatory hurdles first.

Related
Morgan Stanley Hires Ex-Credit Suisse Banker to Run Digital Assets Department
Morgan Stanley’s foray into Bitcoin is anything but certain at this point, and the banking giant could still choose not to invest in the cryptocurrency.

As reported by U.Today, the Bank of New York Mellon announced that it would launch cryptocurrency custody and trading earlier this week.

Meanwhile, JPMorgan Chase is reportedly being actively pressured to get into Bitcoin by its own traders.
#Bitcoin News