Alex Dovbnya
For those Tron (TRX) investors who managed to tough out the lean times, the cryptocurrency will generate great returns 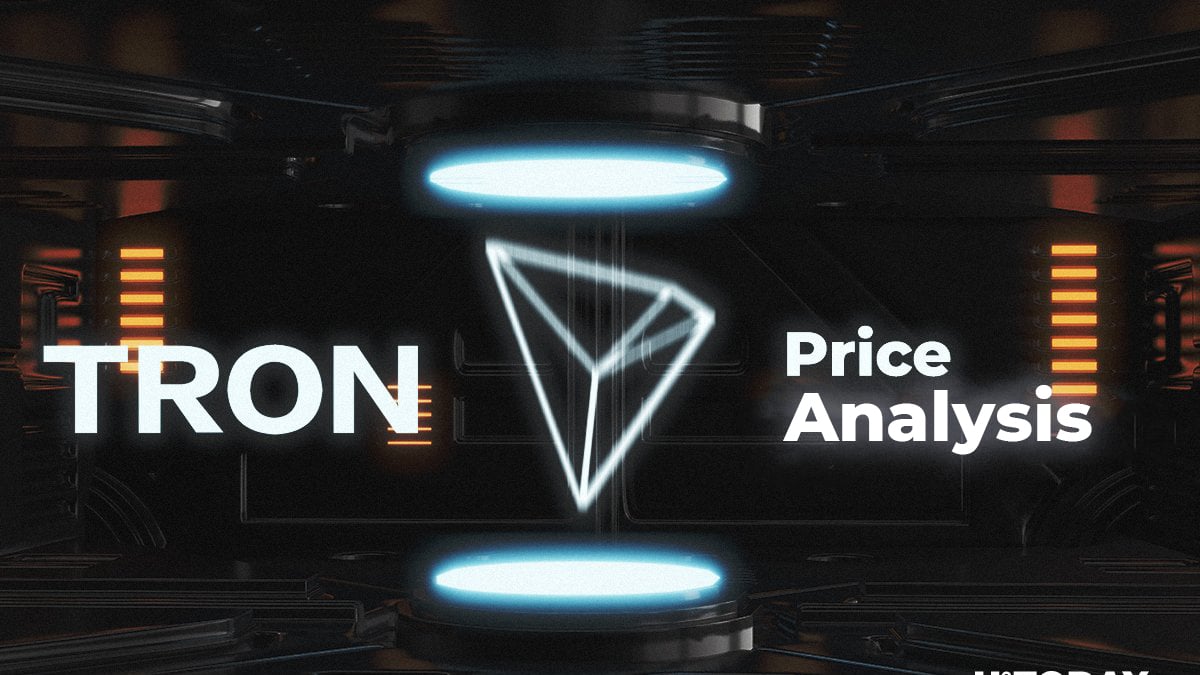 Tron (TRX), despite its relatively short history, has already managed to firmly occupy a spot among the top 10 biggest cryptocurrencies by market capitalization. At the time of writing, the Ethereum competitor is sitting at 10th place after surpassing Cardano (both of these projects are in the smart contracts market). In this article, we will find out what the future holds for the cryptocurrency.

Tron, which was allegedly pitched to investors as a decentralized platform that was poised to disrupt the entertainment industry, also made a foray into dApps. Currently, the applications that are run on the Tron network enjoy more popularity than that of Ethereum. There have been numerous studies that showcased how EOS and Tron managed to outperform Ethereum in the dApps department.

As reported by U.Today, Tron has recently surpassed the Ethereum network by the total number of daily transactions, proving that the project is growing at breakneck speed.

Sun is able to use every trick up his sleeve in order to give his coin some exposure. Case in point: his charity lunch with Warren Buffett that has been covered by pretty much every mainstream outlet (Sun even made a CNBC appearance). He even organized the giveaway of two Tesla cars.

Hence, it is clear that Jack Ma protégé will fight tooth and nail to keep his project afloat.

Tron winning back its top 10 spot

Sun promised that TRX would win back its place inside the CoinMarketCap top 10 back in July back in May. At that time, Tron was already among the top-performing coins of 2019.

Things went just as planned. At the time of writing, the price of TRX is sitting at $0.039, occupying tenth spot based on the market cap ranking.

Over the last few days, the price of TRX has been increasing exponentially, and one can pinpoint a couple of factors that directly contributed to its growth.

On July 21, Carbon rolled out its USD-pegged stablecoin on the Tron network. Moreover, Tron recently reported a much higher pace of adoption. That was preceded by the Tron mainnet upgrade that was announced by the Tron Foundation on July 18.

You’ve probably seen plenty of uber-bullish predictions from sketchy-looking websites. Of course, they only offer these numbers for a shock factor, and hardly any of these predictions are based on anything rather than the product of the author’s wild imagination.

$1 seems like the most far-fetched target. At this point, the market cap of Tron would surpass that of Ethereum and Ripple’s XRP, which doesn’t seem realistic at all in the short term. However, if Tron does become the go-to entertainment platform of the decentralized Internet, one shouldn’t rule out even higher numbers.

After all, the coin increased by more than 3,800 percent in less than a month at the of 2017 before reaching its current peak of $0.25 on Jan 5. Shortly after that, Tron took a huge hit along with the whole market.

Hence, the $1 mark is definitely a doable target in the long-term, but the most likely scenario is that it will rise in tandem with the rest of the crypto market during the next bull run.

More exchanges to come, more partnership to come, the most important is more developers to come!

Bitcoin, the number one coin, has recently is about to have its best second quarter ever, and that is a good indicator that Tron will shine as well.

What factors will push the Tron price?

While the Tron price has already increased by than 100 percent since the beginning of 2019, there is plenty of room for growth in the short-term. Here’s the list of factors that could serve as the main catalysts behind the Tron cryptocurrency.

On the flip side, there are a couple of factors that could prevent the TRX’s growth, such as lack of adoption (Tron is competing directly with such juggernauts as Google and Facebook) or a major scandal for Mr. Sun.

Tron has the third biggest ecosystem on the market (only behind Ethereum and Tether) because of the BitTorrent cryptocurrency.

Sun promised that BTT would shoot up to the CoinMarketCap top 30 as well, but the native token of the biggest P2P file-sharing network is yet to achieve this feat.

Back in March, BitTorrent announced a beta test of a brand-new streaming platform called BitTorrent Live (as the name suggests, it will allow its users to stream live videos with the help of the client).

Tron (TRX) could piggyback off the success of the BitTorrent platform, and it is hard to bet against its already existing 100 mln userbase.

Can we trust Tron price predictions?

While it is tempting for TRX investors to see their favorite coin mooning, there is obviously no guarantee that these predictions will come to fruition. Hence, anyone who, without a shadow of a doubt, tells you that Tron is going to inevitably reach its current ATH is probably not knowledgeable enough about the market situation.

The market is way too volatile, and everything can change faster than you can say ‘avocado.’