Yuri Molchan
??‍??Tron’s CEO has made another bold announcement to the crypto community, offering to wait and soon see if he was right 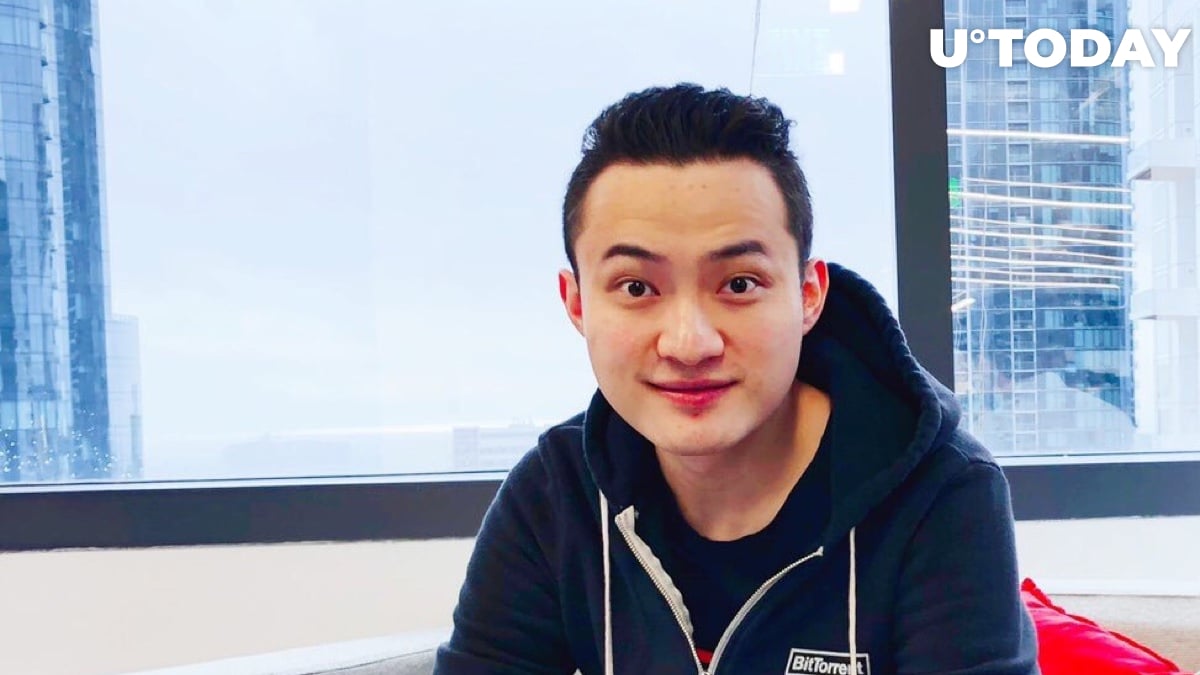 On Monday, the founder of Tron, Justin Sun, who loves creating hype around his projects, has tweeted what probably a lot of Tron fans have been waiting for a long time – he named the exact time when TRX would get back to the top ten list on CoinMarketCap.

TRX has been an outsider for a while

In winter this year, TRX began to lose its place on the top ten list on CoinMarketCap. First it was moved to the end of it by Binance Coin, then it was overtaken by Stellar. The final shot came from Cardano (ADA), which pushed Tron to position #11, where it has been ever since.

On Monday, Justin Sun promised on Twitter that TRX is going to be back in the top ten in June this year. As for his other big project, BitTorrent, with a token of the same name, Sun tweeted that BTT would be part of the top 30 in Q2 2019. At press time, BTT occupies spot #50.

Recently, Dapp Review reported that the amount of dApps on Tron has now exceeded 400. This milestone was achieved in merely 200 days.

Besides, on Dappradar.com, Tron-based dApps are the majority among the top ten ones.

Recently, it was reported that a white hacker had revealed a crucial bug in Tron’s wallet.

This soft spot would have allowed a bad player to conduct a successful attack against the whole Tron blockchain, using just one computer.

The person who reported this bug was subsequently rewarded with $1,500.