Alex Dovbnya
??After BitTorrent failed to launch a successful P2P live streaming service more than a decade ago, it gives this idea another try now that Tron is in charge 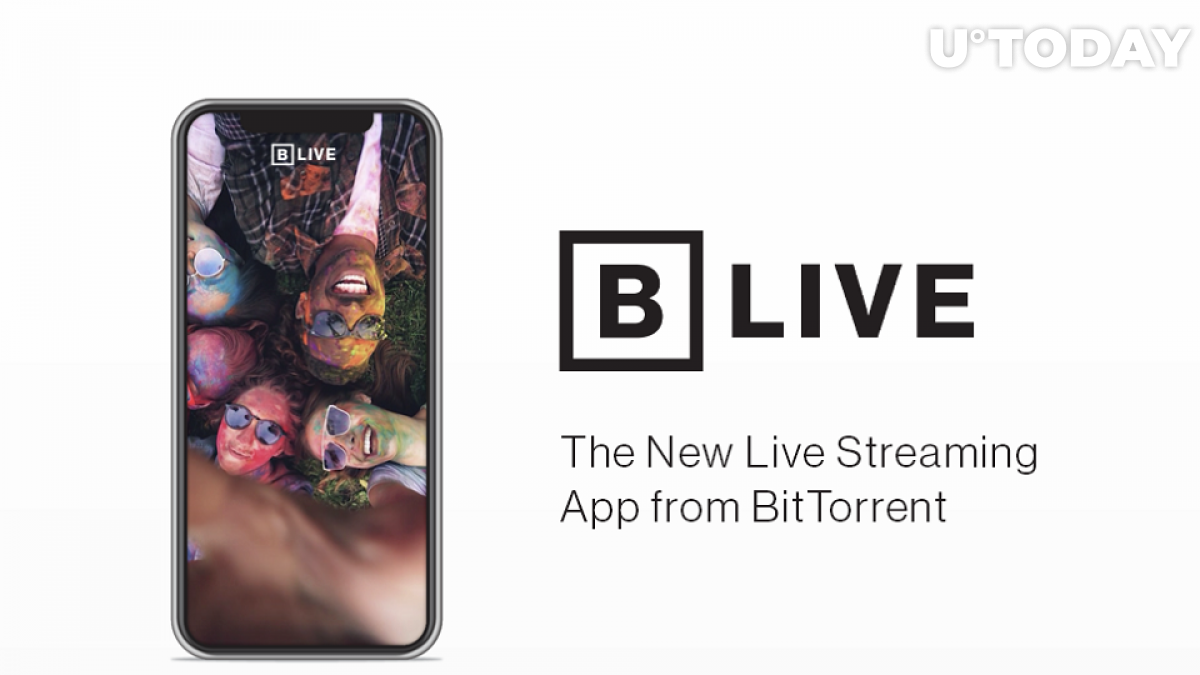 BitTorrent is making a foray into the rapidly growing live streaming niche with its own decentralized platform. The beta testing of the BitTorrent Live app is scheduled for Q2 2019.

Related
What Are the Chances of Jay-Z Investing in Tron? Famous Rapper Suffering Losses from Tidal, May Well Turn to Crypto Platform for Content Makers

Just like a plethora of similar apps, BitTorrent Live will allow its users to stream videos directly from their smartphones while simultaneously communicating with their viewers. Notably, the file-sharing giant will not use its P2P technology for streaming from the very beginning. It will be added later along with Blockchain technology during the app’s rollout that is divided into several stages.

Those who are interested in the upcoming app can already apply for beta testing (the first invites are expected in approximately two weeks).

BitTorrent, which was acquired by Tron back in June 2018, recently launched its much-hyped BTT token. It comes as no surprise that BTT will also be integrated into the company’s new live streaming service. Content creators will be able to get rewards in BTT.

As reported by U.Today, BitTorrent already allows its users to earn BTT for simply uploading and sharing files. With the help of such incentives, they want to significantly increase the token’s real-life adoption.