Yuri Molchan
Justin Sun has paid over $4 mln to win a fast food dinner with Warren Buffett; many mock this event, but some believe it may be good for crypto overall 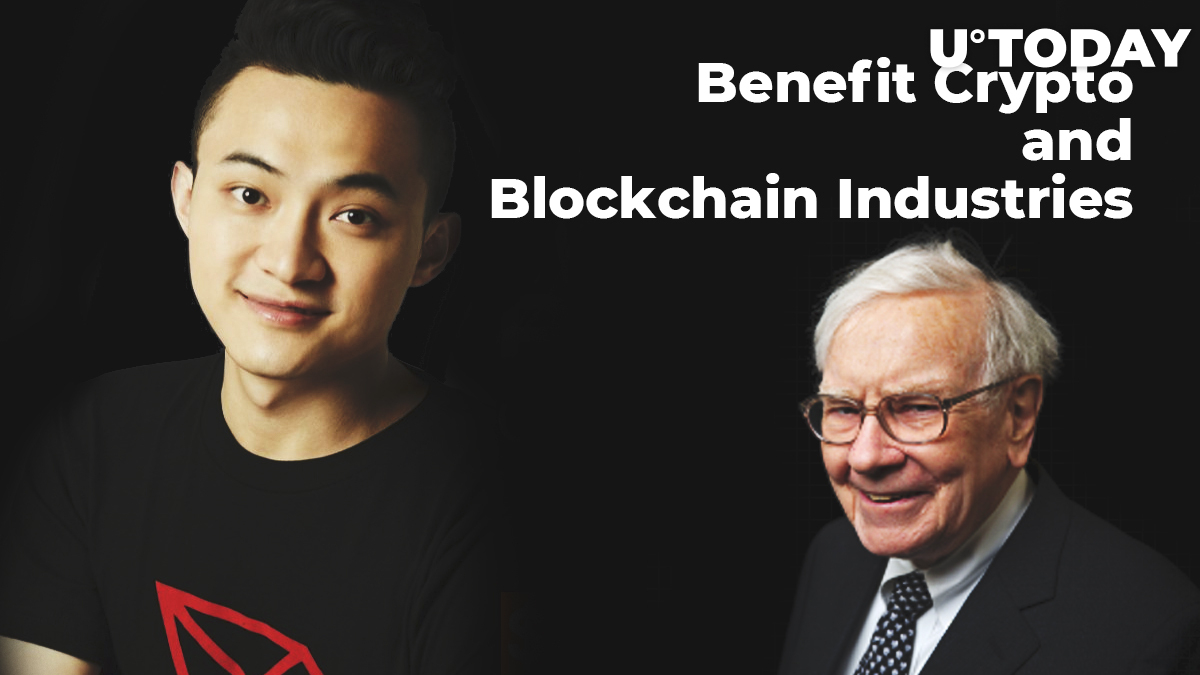 Last week, Justin Sun was ‘warming up’ his Twitter followers for “a big win for the blockchain community”, promising details first after June 1 and then particularly fixing the day of the report on June 3.

On Monday, he broke the news of winning a charity dinner with Warren Buffett, the world famous investor who is a cryptocurrency hater and despises Bitcoin in particular.

However, Justin Sun apparently believes that at that dinner, he will be able to change something in Buffett’s mind regarding crypto. So do many in the Tron community.

Opinions of the Tron community’s split

Despite the positive take by many crypto enthusiasts, some have publicly called the whole thing useless.

However, prominent Tron supporter Misha Lederman disagrees and has even outlined the positive outcome of this dinner in points.

Will Warren Buffett change his mind on Bitcoin?

Jennifer Ablan from Reuters posted a tweet, saying that Warren Buffett is actually curious about meeting Justin Sun and his ‘friends’ – leaders of platforms from the blockchain industry.

Previously, in several interviews, Warren Buffett called Bitcoin a “delusion” with no unique value and also called BTC “rat poison squared”. The billionaire did acknowledge the importance of blockchain technology, though.

Does anyone understand how influential Warren Buffet is? He claims he's not a fan of Bitcoin, but is curious about the underlying tech, yet not sold on it. Now look at who gets to convince him. This is much bigger than you think $TRX #TRON @justinsuntron https://t.co/pdV3L34Kxr

The news of Sun having burgers and Coke at McDonald’s seemed to be one of the most important in the financial and crypto worlds on June 3 and made headlines in major news media.

Still, believe some in the Tron community, Buffett will hardly change his mind on crypto but at least this event will make waves on Wall Street.

Justin Sun winning the bid for lunch with Warren Buffett is a pretty big deal.

I doubt Warren will change his views on crypto or Bitcoin. But, at least Bitcoin is going to make headlines and waves in the traditional financial sector.