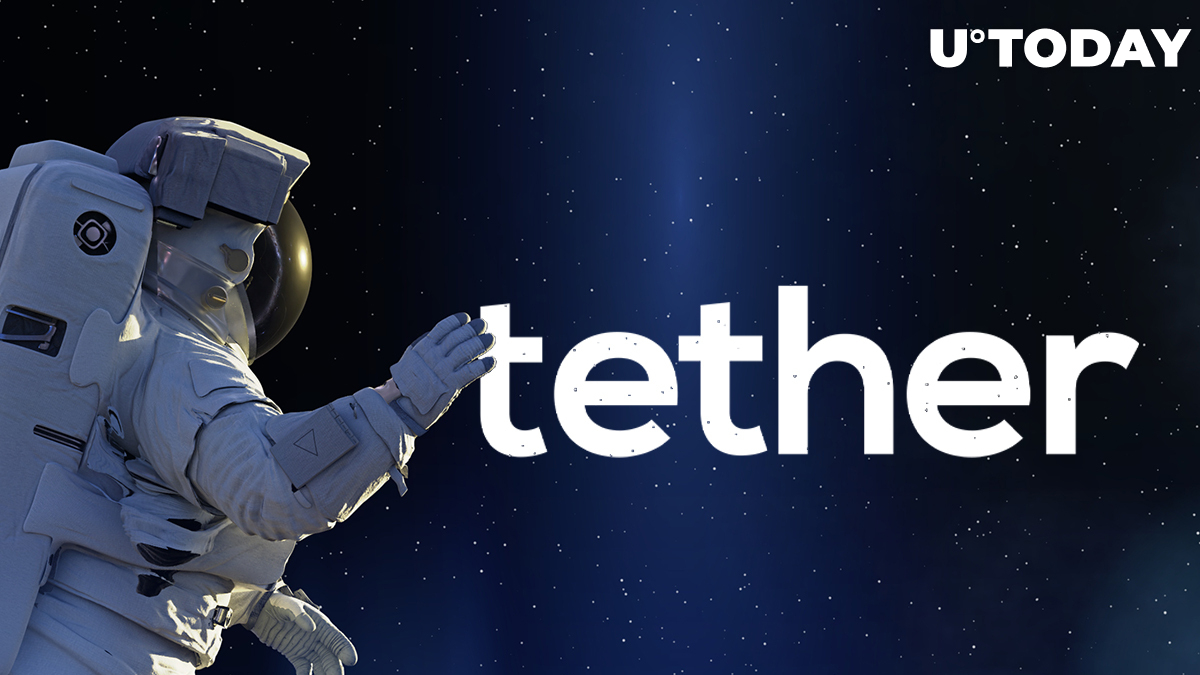 The circulating supply of Tether (USDT) has now officially surpassed $10 bln, marking a major milestone for the dollar-pegged stablecoin.

Together with Bitcoin and Ethereum, USDT is now in the exclusive ten-digit cryptocurrency club.

Tether’s market capitalization has ballooned by more than 146 percent in 2020, with the market turmoil in March acting as the inflection point.

Back in April, the controversial stablecoin trumped XRP, becoming the third-largest digital asset.

Crypto analyst Alexander Fisher notes that Tether’s market cap was sitting at just over $1 bln during the previous bull run.

On Jan. 15, 2018, when the biggest crypto bubble to date was nearing its explosive peak, Tether was in 34th place while all the top 10 cryptocurrencies were worth more than $10 bln.

"Seems like Tether plus $1B USDC and $200M Dai could provide a lot of fuel during the next bull."

However, Bitfinex’s legal defeat makes the future of its affiliated stablecoin issuer uncertain.

During a recent interview, Tether co-founder and presidential candidate Brock Pierce expressed his doubt about the company’s ability to win its battle against New York AG Letitia James.