Alex Dovbnya
Tether (USDT) has the lowest level of wealth inequality, but its whales are still insanely powerful 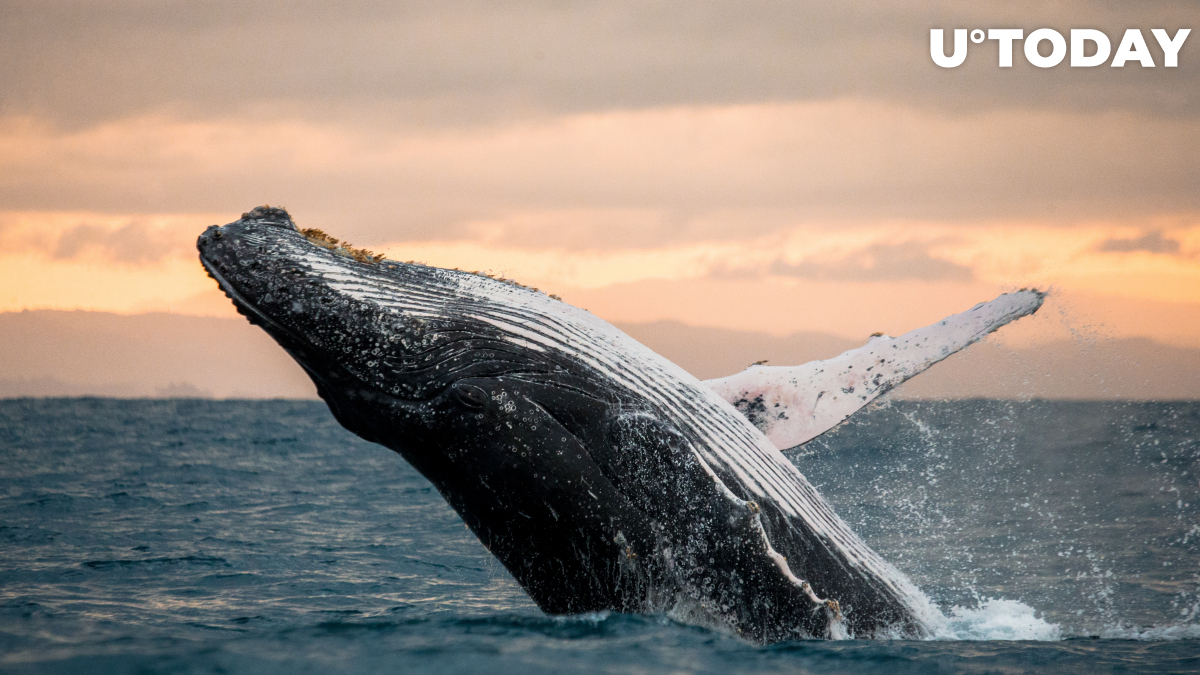 According to a recent report published by Ethereum-oriented software engineering company ConsenSys, Tether (USDT) has the highest level of wealth distribution among the leading stablecoins.

The top 100 whales hold 46.5 percent of the coin’s total volume, with the largest Tether accounting for 6.6 percent of all tokens.

Since stablecoins are mostly used for trading, one would expect them to be more diversified than ordinary cryptocurrencies that investors hold in anticipation of price appreciation.

This, however, is not the case. The top 100 Bitcoin holders, for instance, only hold 15 percent of all tokens (compared to Tether’s 47 percent).

USD Coin (USDC), which is issued by the CENTRE Consortium formed by Coinbase and Circle, has the highest portion of whales who are responsible for 74.8 percent of all its whole supply.

Stablecoins have been on a roll ever since the March market crash that sparked huge demand for fiat-backed cryptocurrencies that are not wont to volatile price moves.

As reported by U.Today, the ERC-20 version of Tether now dominates the whole Ethereum economy.

However, CENTRE’s recent decision to freeze $100,000 worth of USDC to cooperate with law enforcement justified the concerns of decentralization purists.