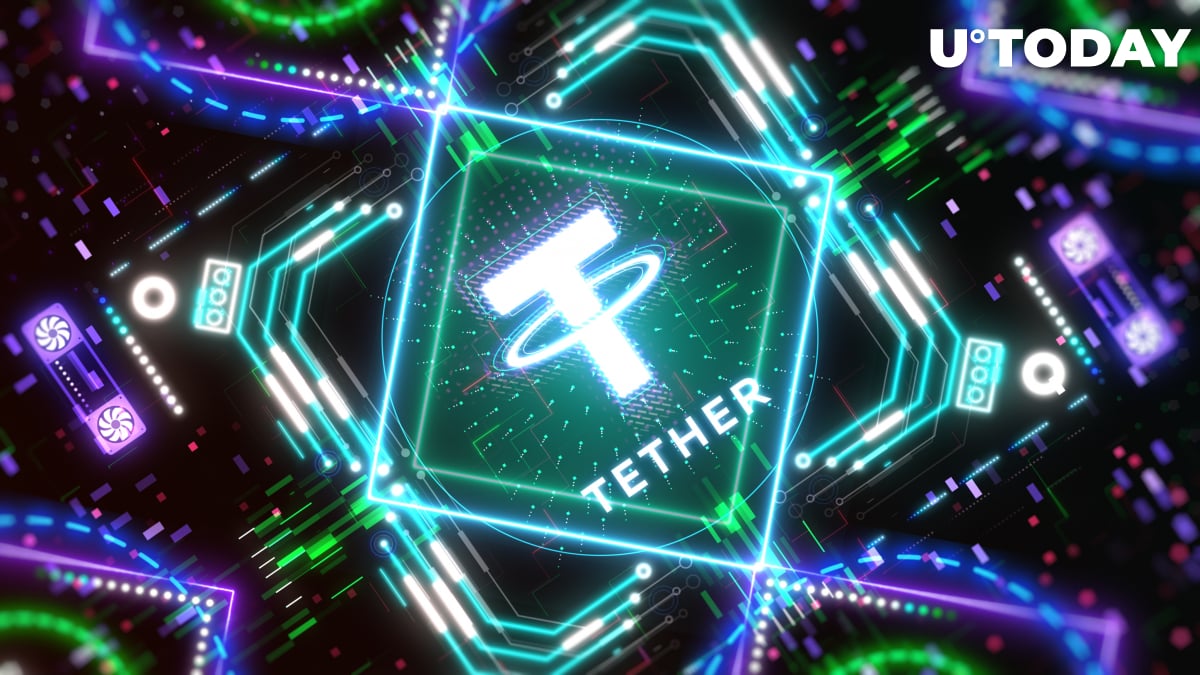 The growth of Ethereum-based Tether (USDT), the most popular version of the flagship stablecoin, has hit a pause button this month, according to a new report published by blockchain research firm CoinMetrics.

USDT-ERC20 tokens saw its current peak of more than 140,000 active addresses back in June. This month, this number has so far declined below 120,000.

Tether gobbles up the Ethereum network

The ERC20 version of Tether, which was introduced in 2017, surpassed the one issued on Bitcoin's Omni layer back in October 2019.

Etherscan data shows that there are 6.035 mln tokens on the Ethereum blockchain, which is 60.91 percent of Tether’s entire circulating supply that currently stands at 9.711 mln.

Investors started turning to stablecoin in droves following the market crash in March.

As reported by U.Today, the number of new USDT addresses that were created on the Ethereum blockchain was already 10 times higher than in May compared to January.

According to CoinMetrics, Tether transactions on the Ethereum network surged more than 450 percent in one year. The stablecoin has become such a dominant force on the network that it is considered to be the number one cause behind its congestion.

Of course, Tether dwarfs any other ERC20 asset, but other stablecoins have also had quite a wild ride.

Both Paxos (PAX) and USD Coin (USDC) reached their respective peaks of active addresses in June, but the latter is not showing signs of slowing down.

As reported by U.Today, its circulating supply crossed the $1 bln mark on the first day of July.