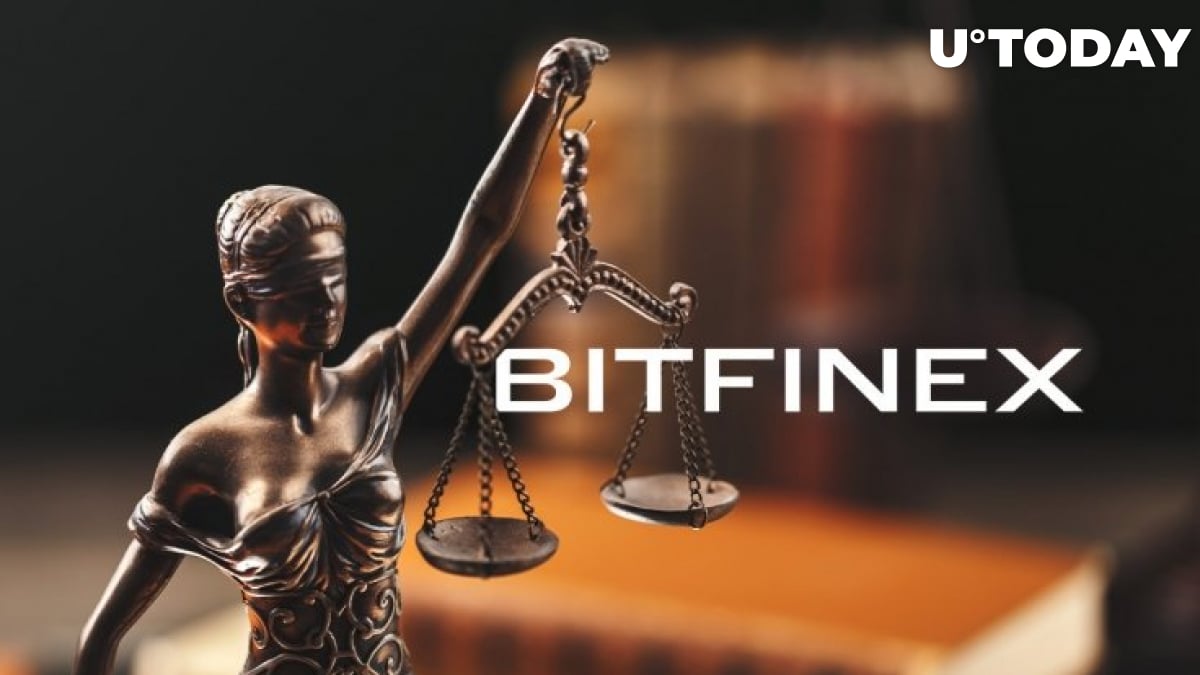 An appellate division of the New York Supreme Court (NYSC) delivered a legal blow to Bitfinex, and its affiliate stablecoin issuer Tether, by rejecting its lack-of-jurisdiction argument, Bloomberg report.

It has granted New York AG Letitia James the authority to continue investigating the nine-figure coverup case centered around Bitfinex’s parent company iFinex that is headquartered in Hong Kong. 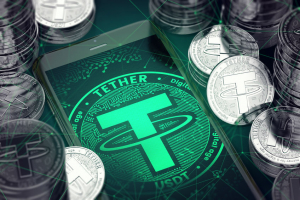 As reported by U.Today, the NYAG’s sued Bitfinex after the company allegedly used USDT to hide a staggering $850 mln loss related to failed payment processor Crypto Capital whose funds were frozen by authorities.

Bitfinex’s case against James hinged on its claim that the NYSC didn’t have lawful jurisdiction to entertain her lawsuit.

In its motion, which asked NYSC Judge Joel M. Cohen to toss the suit, the defendant claimed that it didn’t defraud any New York-based investors.

Back in August 2019, the judge forced Bitfinex to continue handing over documents related to the Crypto Capital case to James (his decision was appealed).

iFinex scored a minor legal victory last September, with the judge temporality allowing Bitfinex to hold onto its documents.

However, with today’s ruling, Cohen has put a final nail in the argument about jurisdictional overreach, which means that the embattled company will now have to cooperate with the NYAG’s office. 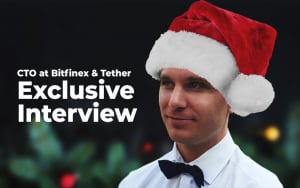 A hunt for missing millions

This June, iFinex was also denied a subpoena in the state of Georgia to track Crypto Capital’s missing funds.

However, its applications were granted in Colorado and Arizona earlier his year.