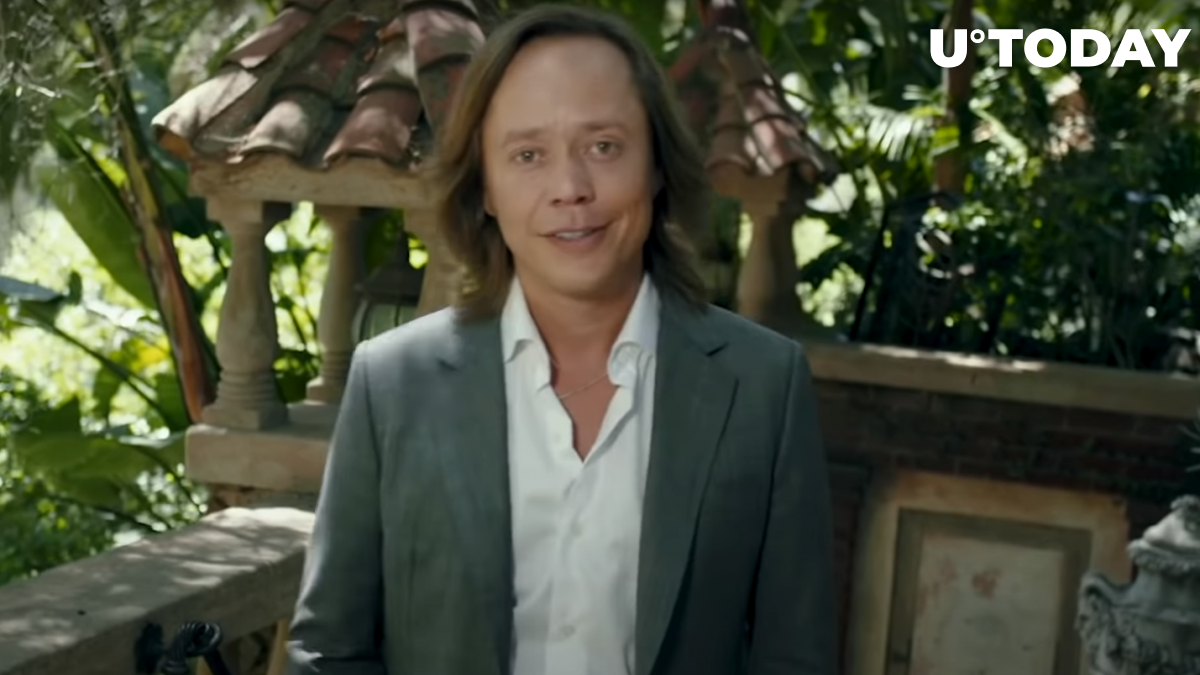 In a recent Bloomberg interview, child actor and cryptocurrency entrepreneur Brock Pierce said that he no longer owned any Tether (USDT) tokens.

Back in 2015, Pierce completely distanced himself from the controversial stablecoin issuer that has questionable relationships with major crypto exchange Bitfinex.


Related
BREAKING: Tether Confirms That 26 Percent of Its USDT Supply Is NOT Backed by Fiat

As reported by U.Today, the New York Supreme Court threw Bitfinex’s jurisdictional overreach argument out of the window on July 9.

Pierce, who has a stake in plenty of major cryptocurrency companies such as Ripple and Coinbase, still considers Tether an innovation of highest importance, but he amidst that it’s a high-risk business:

‘Tether is, I think, one of the most important innovations in currency, but it also seemed like one of the higher risk businesses.’

According to the Bloomberg report, he is not sure whether or not Tether will be able to handle its fight with the AG.
card

Pierce is no stranger to regulatory pressure. Block.One, the software company behind EOS that he co-founded, was slapped paid a $24 mln fine to settle with the U.S. Securities and Exchange Commission (SEC) back in September 2019.

The businessman also stepped into the political fray by announcing his presidential candidacy on July 5 to heal the nation.