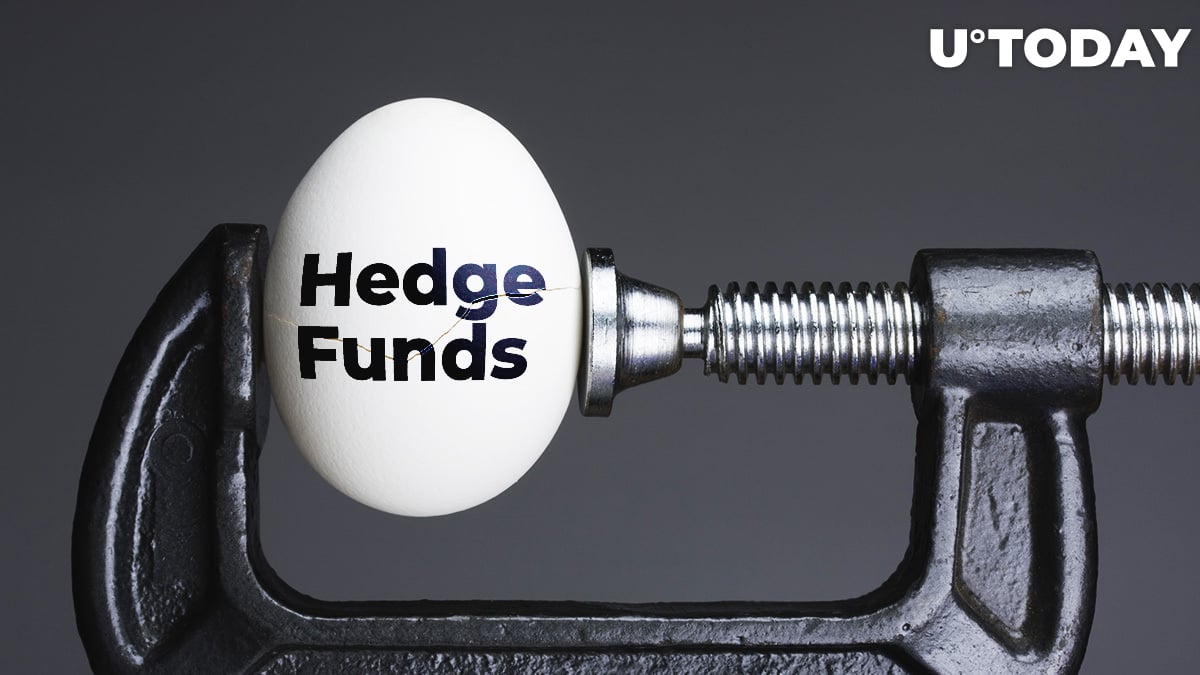 Despite the fact that the price of Bitcoin witnessed a V-shaped recovery over the past two months, some cryptocurrency hedge funds are never coming back after the brutal March sell-off, the Financial Times reports.

This includes to Palo Alto-based Cryptolab Capital, which has lost all of its investors’ money despite being positioned to profit off the market turmoil.

An ‘all-weather’ hedge fund loses it all

The main selling point of the Cryptolab Capital fund was that it promised to shine in any weather. Hence, Russian investor Vlad Matveev decided to give it a try with a $250,000 bet.

Matveev claims that he didn’t invest in the fund to buy Bitcoin with leverage since he could do this himself. He expected the fund to deploy a number of uncorrelated algorithmic strategies.

The net asset value (NAV) of Cryptolab Capital had been stagnant since June 2019, which prompted Matveev to withdraw his funds on March 8, just days before the seismic market crash.

On March 10, he got a call about his investment being down 20 percent. Two days later, he was informed that the fund had lost it all on ‘Black Thursday’ when BTC cratered 50 percent. It had to liquidate its positions since BitMEX couldn’t process its market orders.  Cryptolab Capital closed its shop, and Matveev lost virtually all of his $250,000 investment.

Prior to the sell-off, Alexandr Butmanov, the fund’s chief research officer, was taken to court over mishandling his clients’ funds, but Matveev claims it went nowhere.

According to research group HFR, they are up more than 13 percent over in 2020. Meanwhile, non-crypto industry players are down nearly seven percent.

Pantera Capital, one of the leading crypto hedge funds, has weathered the storm particularly well. It is currently up 32.5 percent this year after stomaching almost a 34 percent loss in March.

Despite having close to three decades of experience in managing macro funds, Pantera Capital CEO Dan Morehead confesses that market meltdown did catch him off-guard:

The speed and depth [of the bitcoin sell-off] wasn’t what we were expecting.

Morehead reveals that he had to work for more than two weeks without taking a day off.