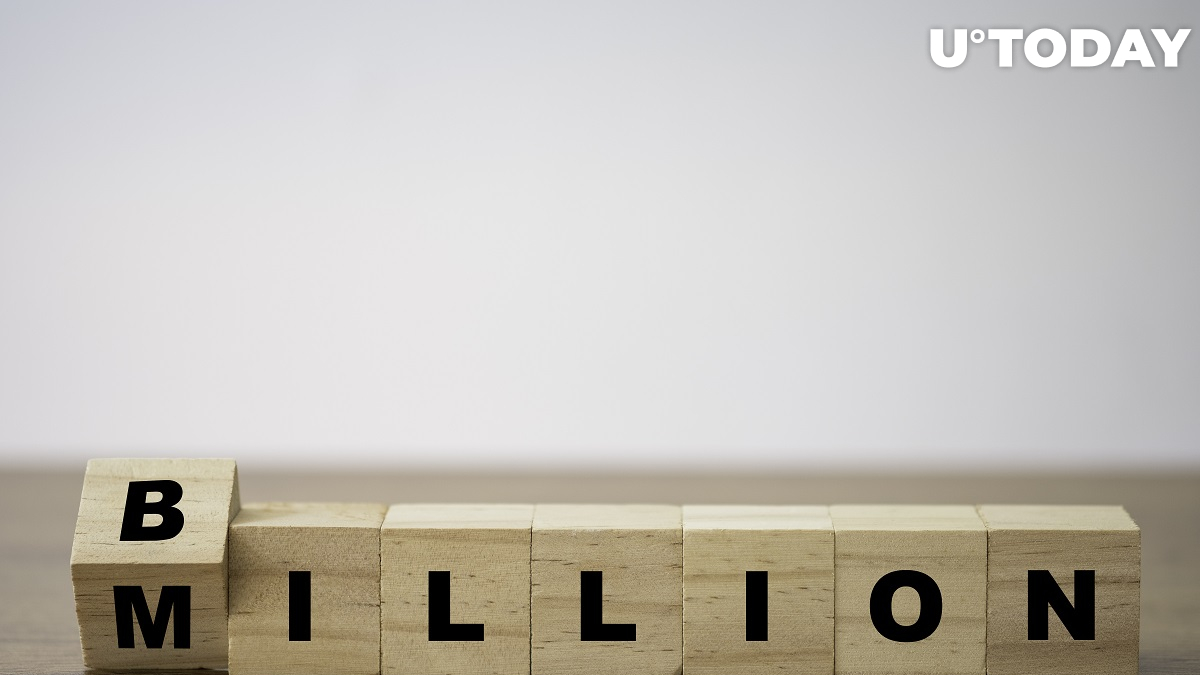 According to Circle’s director of product management Joao Reginatto, the circulating supply of USD Coin (USDC) has surpassed $1 bln for the first time.

The dollar-pegged cryptocurrency, which was jointly launched by Circle and Coinbase in October 2018, has now become one of 18 cryptocurrency assets with a ten-figure market cap.

Winners and losers among stablecoins

On July 30, the monetary base of Tether (USDT) surpassed $10 bln, according to crypto research firm Messari.

As of now, only two cryptocurrencies (Bitcoin and Ethereum) are worth more than the flagship stablecoin.

Both USDT and USDC have grown rapidly since the March market crash that spiked huge demand for fiat-backed digital currencies. On March 1, Tether’s market cap was $4.6 bln while USDC’s was just $444 mln.

However, Paxos Standard (PAX) and TrueUSD (TUSD) have enjoyed only minuscule growth since March.

There is fierce competition

While Tether remains the clear market leader, Circle is determined to steal its piece of the pie.

As reported by U.Today, CEO Jeremy Allaire openly criticized USDT for its ‘non-compliance’ and ‘opacity.’

Unlike its eleven-figure competitor, Circle is fully regulated and audited, but it’s dependant on its banking partners that can blacklist transactions.