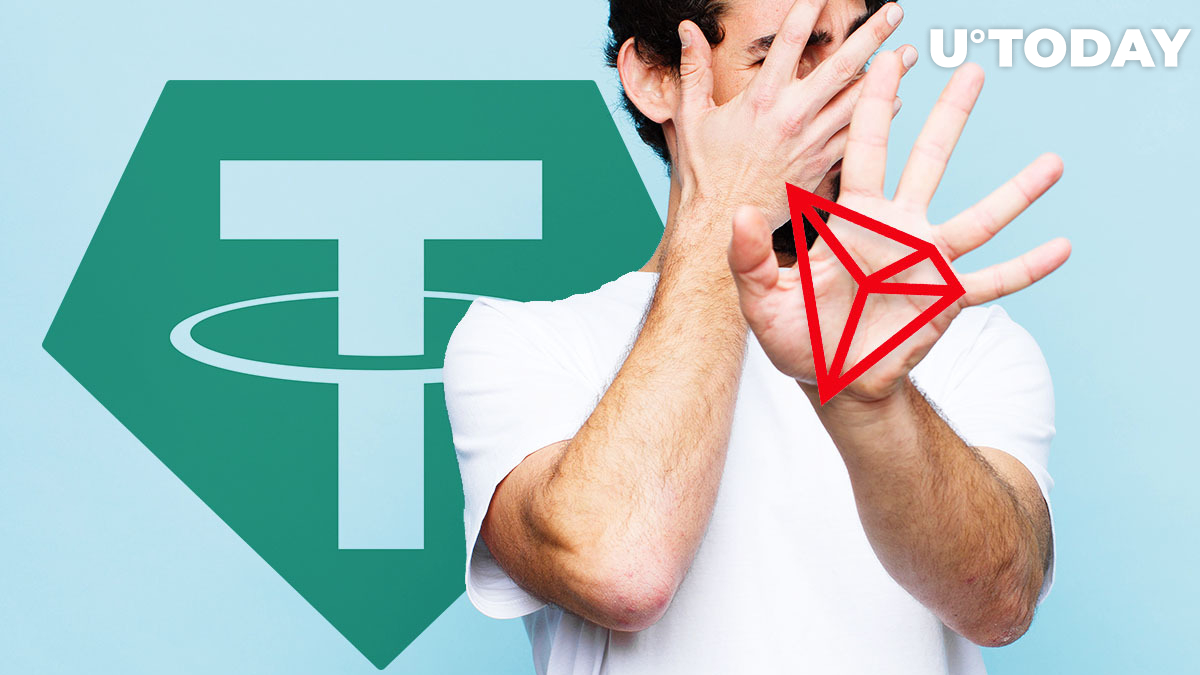 As usual, the total circulating supply of USDT will remain unchanged since half a billion tokens will simply be transferred from one blockchain to another.

In few hours Tether will coordinate with a 3rd party to perform two chain swaps (conversion from Tron to ERC20 protocol) for 500M USDt.

The second-largest version of USDT

Tether announced support for the Tron blockchain and its TRC-20 technical standard back in May 2019.

As reported by U.Today, Tron CEO Justin Sun predicted that the Tron-based USDT would end up becoming the dominant fiat-pegged cryptocurrency.

Paolo Ardoino, CEO of the stablecoin issuer and its affiliated cryptocurrency exchange Bitfinex, did not specify the precise reason behind the swap, but it seems apparent that Tether is gradually bailing out on Tron.

Tron CEO Justin Sun, who would routinely post new milestones of the TRC-20 version of Tether, has also been silent on the matter. He conducted the IEO of his dollar-backed JUST stablecoin in May.

Given that another 300 mln worth of Tron-based USDT migrated to Ethereum last month, the most recent swap is not trivial.