Alex Dovbnya
Justin Sun touts the success of Tron-based USDT, forecasting that it will become the biggest stablecoin 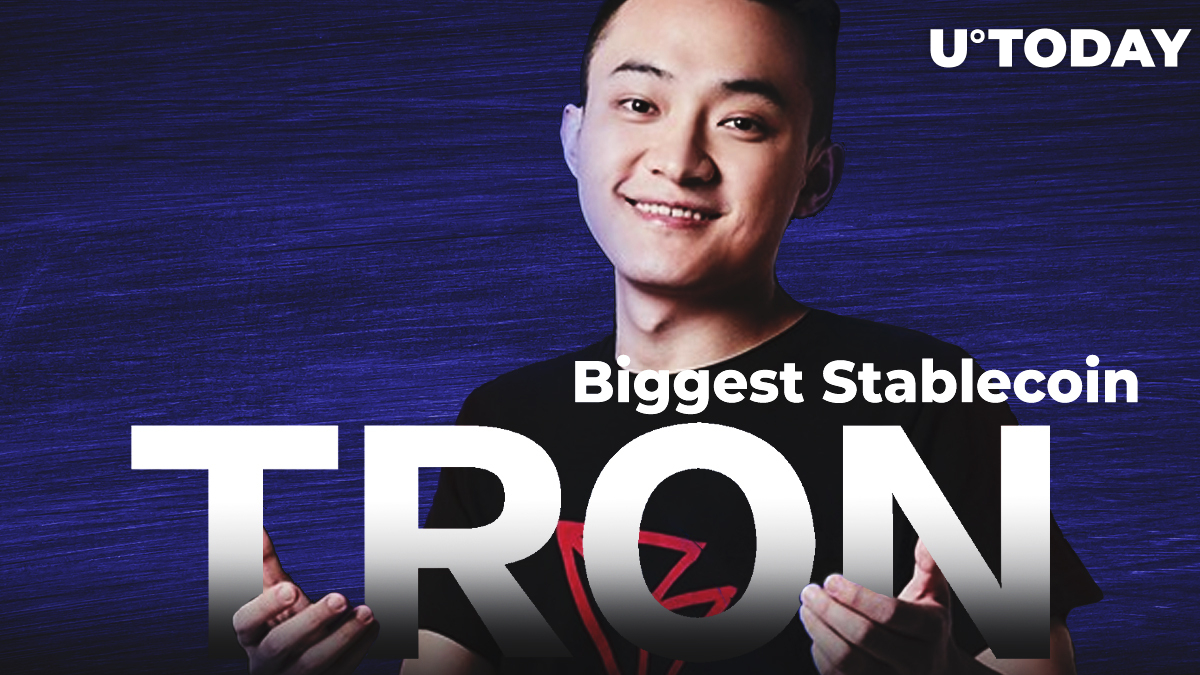 Jack Ma protege Justin Sun, who also happens to be the CEO of Tron, has enormous plans for TRC20-based USDT.

In his recent tweet, he predicts that the version of Tether issued on the Tron Blockchain will become the biggest stablecoin on the market.

Soon TRC20 $USDT will be the largest stablecoin in the world! #TRON #TRX $TRX https://t.co/ZaktbiRzI6

His bold call came after the Tron-based version of Tether edged out TrueUSD, a dollar-pegged coin that is powered by the Ethereum Blockchain. Thus, it became the fifth-largest stablecoin out there by market capitalization.

The total amount of USDT is inching closer to the $196 mln mark. Notably, it was $170 mln just five days ago, which just goes to show how fast the stablecoin's supply is growing.

Another noteworthy takeaway from the data shared by Sun is that USTD's supply on Ethereum is about to overtake the USDT on Bitcoin's Omni layer. Prior to that, Tether Treasury burned 400 mln Omni-tokens on Sept. 16.

Over the last few months, Tether has been quietly moving its USDT tokens from Omni and Ethereum to more exotic Blockchains. Bloomberg suspected that the company wanted to make it harder to track its transactions.

As reported by U.Today, the number one stablecoin issuer was slapped with a class-action lawsuit, which alleges that the defendant was responsible for $1.4 trln in damages for manipulating crypto market prices.

Will Tron-based USDT continue to grow? Share your own predictions in the comments!