Alex Dovbnya
Telegram states that it never offered any securities during its $1.7 bln ICO 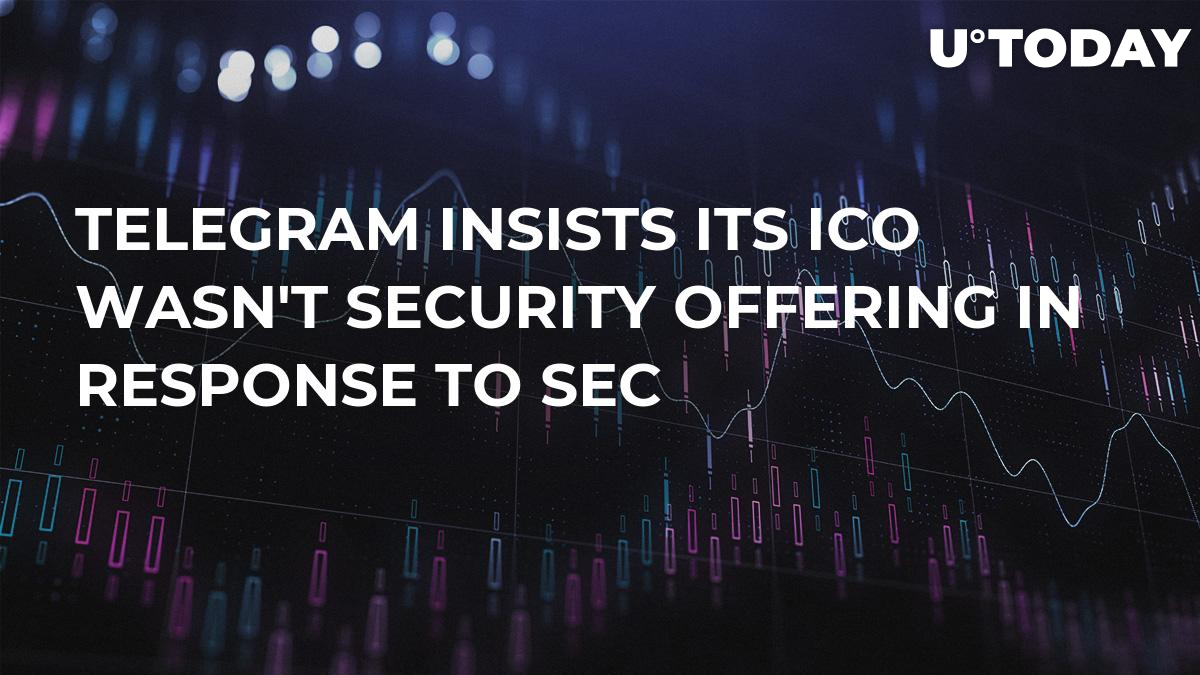 Telegram, the company behind the controversial TON project, has filed a response to the US Securities and Exchange Commission where it urges a federal court to deny the regulator's request for a preliminary injunction. The Pavel Durov-helmed messaging behemoth states that such an action could be "misconstrued" by TON investors and the general public.

"Telegram submits that there is no need for the Court to enter a preliminary injunction, which has the potential to be misconstrued by Telegram’s private placement subscribers and the public in this highly-publicized matter, where Telegram has already voluntarily agreed not to engage in the very conduct that the SEC is seeking to enjoin."

The company's main argument is that the SEC falsely identified its Gram tokens as securities, which means that they are not subject to the U.S. Securities laws.

"The Grams themselves, as distinct from the purchase contracts, will merely be a currency or commodity (like gold, silver or sugar) — not a “security” — once the TON Blockchain launches.”

In the court filing, Telegram also reiterates that it had been "voluntarily" engaging with the securities regulator before the lawsuit by providing all the necessary documents and providing email and phone conversations.

For the past 18 months, Telegram voluntarily engaged with, and solicited feedback from, the SEC regarding the development and planned launch of its decentralized blockchain platform (called the “TON Blockchain”) and Grams, consistent with the SEC’s publicly stated desire to engage with developers of digital asset technologies.

Still, that didn't stop the SEC from hitting the company with an emergency restraining order to delay the launch of the TON Blockchain.

Telegram raised a cool $1.7 bln during its ICO that took place at the beginning of 2019. The TON network launch was originally slated for Oct. 31.

However, as reported by U.Today, Telegram chose to postpone the distribution of its Gram tokens with a new deadline being set for Apr. 30, 2020. If the lion's share of investors disagrees to delay the launch of the network, they will get "approximately" 77 percent of their money back.

The SEC's clampdown on Telegram comes just weeks after EOS maker Block.one settled with the regulator for a "minuscule" $24 mln after being sued for selling unregistered securities. This sum represents just one percent of the $4 bln it raised during its year-long ICO. 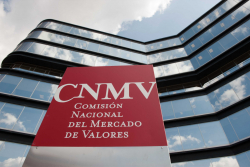