Alex Dovbnya
Telegram states that investors can get their money back if they do not want to extend the deadline (well, most of it) 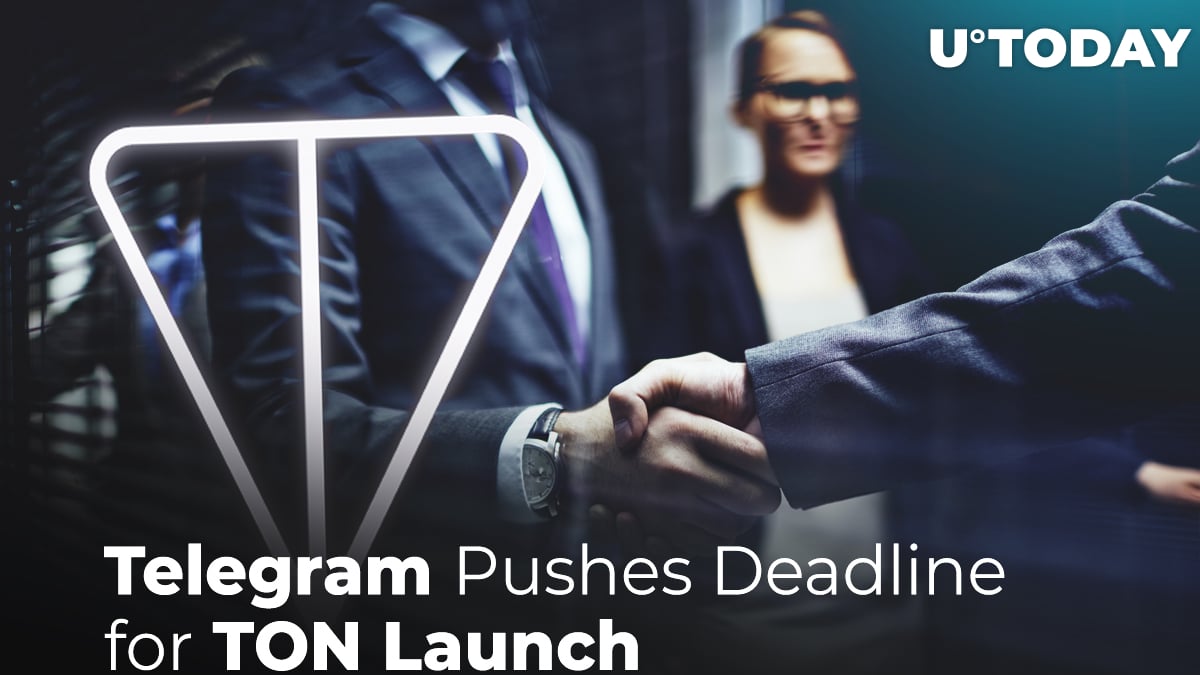 Messaging giant Telegram has sent an email to its second-round investors where it states that the much-anticipated launch of the TON Blockchain will be postponed to Apr. 30, 2020.

The email, which was obtained by U.Today, also states that investors are supposed to sign a deal until Oct. 23 in order to approve this extension.

If investors agree to extend the deadline, the Pavel Durov-lead company will be spending $80 mln before Apr. 30. However, if the majority of purchasers decide to jump ship, Telegram will be obliged to return 77 percent of their money.

Those investors who took part in the first funding round also have to green-light the proposed extension but they will have to do it separately from the second group.
card

Telegram conducted one of the biggest initial coin offerings at the beginning of 2018, raising a staggering $1.7 bln during two funding rounds. Its TON network was supposed to go live on Oct. 31, but the US Securities and Exchange Commission (SEC) slapped it with a lawsuit for conducting an unregistered ICO right on the verge of the big launch.

In the aforementioned letter, Telegram states that it "disagrees" with the regulator's stance while promising to "vigorously defend" the lawsuit.

As reported by U.Today, the court hearing in the TON case is expected to take place on Oct. 24.