Alex Dovbnya
Due to the SEC lawsuit, it's unlikely that the Gram cryptocurrency will meet the Oct. 31 deadline 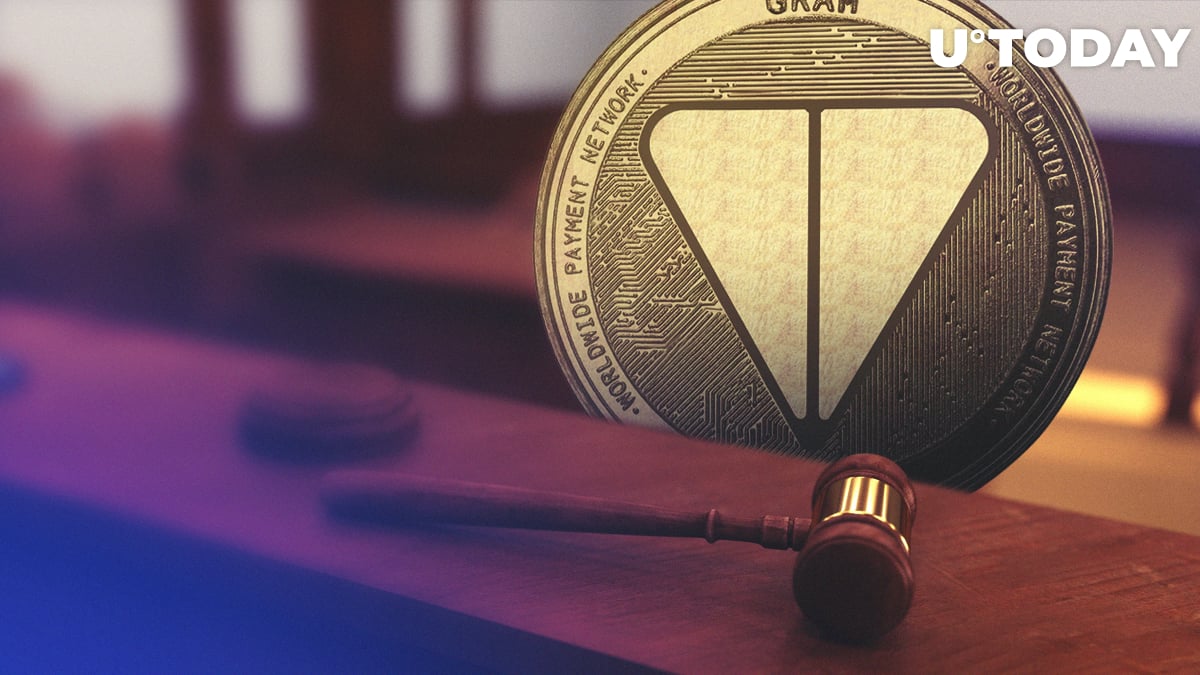 According to a recently obtained lawsuit, which was filed by the US Securities and Exchange Commission (SEC) against Telegram, the court hearing in the TON case is expected to take place on Oct. 24 in the United States District Court for the Southern District of New York.

In the meantime, the network is slated to go live no later than Oct. 31, but there is a huge cloud of legal uncertainty hovering above one of the biggest Blockchain projects of recent years.


Related
Telegram Launches Closed Trials of TON Network by Elite Blockchain Dev Teams
Telegram was supposed to launch its enigmatic Gram token by the end of October, but its plans were suddenly disrupted by an emergency restraining order that was filed by the SEC.

The above-mentioned  lawsuit states that the defendants raked in $1.7 bln in proceeds from their unregistered ICO ($424.5 mln came from US-based investors). Bloomberg report stated the messaging giant was considering the postponement of the network's launch due to legal woes.

On Oct. 13, the Pavel Durov-helmed company told its investors that it was "surprised and disappointed" by the SEC's sudden clampdown, also claiming that it has been in talks with the US regulatory watchdog for well over a year.

Telegram is allowed to file a counterclaim no later than Oct. 18.