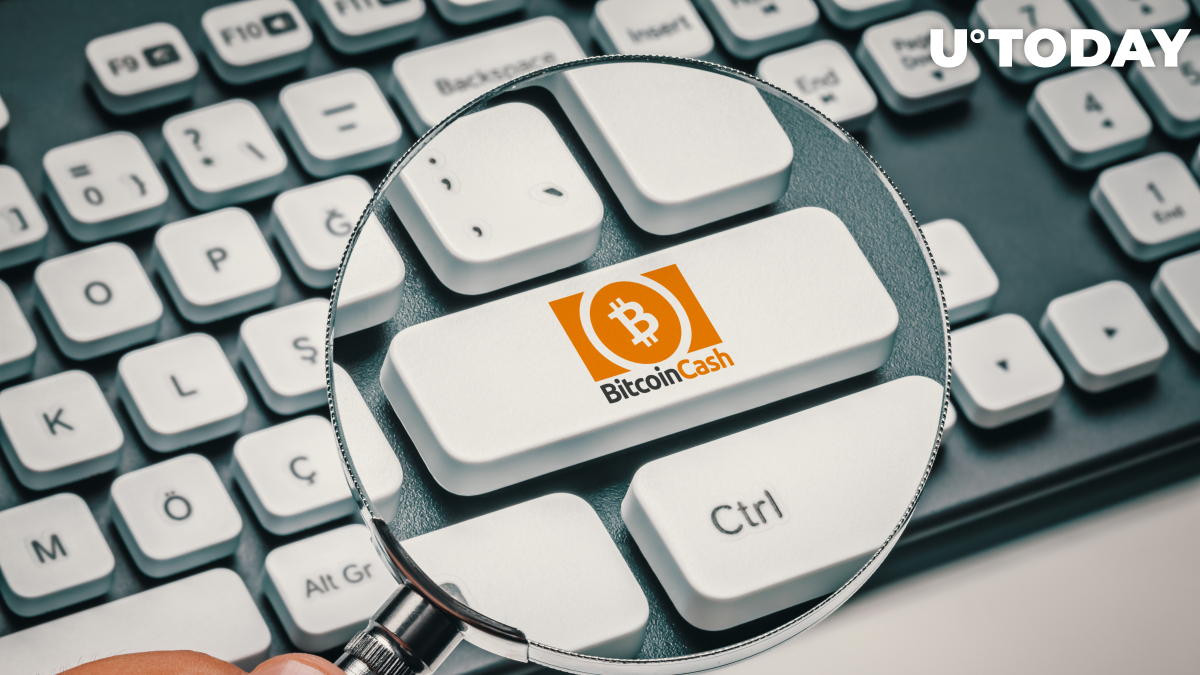 The Bitcoin Man of Bakersfield, an anonymous cryptocurrency promoter, continues to get mainstream coverage with his generous treasure hunt in the state of California.

This time, he caught the attention of Fresno residents, with FOX26 News recently reporting a man named Adam Fisher who managed to find a QR code worth $1,000 of Bitcoin Cash.

After following BNB for about two months on Instagram, Fisher eventually decided to become a scavenger himself when the mysterious donor arrived in his city.

What he’s doing is so cool, so I saw that he was in Fresno and so we watched the whole teaser video he did and he just had a slight little shot of this right here.

Fisher, together with his friend and mother, was able to figure out the whereabouts of the paper wallet after 15 minutes of staring at city maps.

That’s the most generous prize handed out by BNB whose giveaway had a semi-viral earlier this year.

The wallet of the anonymous Bitcoin Cash promoter currently has 438 BCH ($113.754 at press time).

Whoever is behind the generous giveaway claims that he has purely altruistic motives. He wants to give a helping hand to those who are struggling to make ends meet because of the crippling pandemic while also promoting the adoption of cryptocurrencies. In a September blog post, the self-described “media manipulator” said he wanted to get the local news to cover Bitcoin Cash.

Bitcoin.com CEO Roger Ver was quick to pick up the initiative, boasting about favorable footage on his Twitter. BMB is, however, above crypto tribalism since he also hands out Bitcoin and Monero.

With that being said, the idea is far from being new. Back in 2014, small sheets of aluminum were popping that contained 0.0333 BTC were popping up in San Francisco.