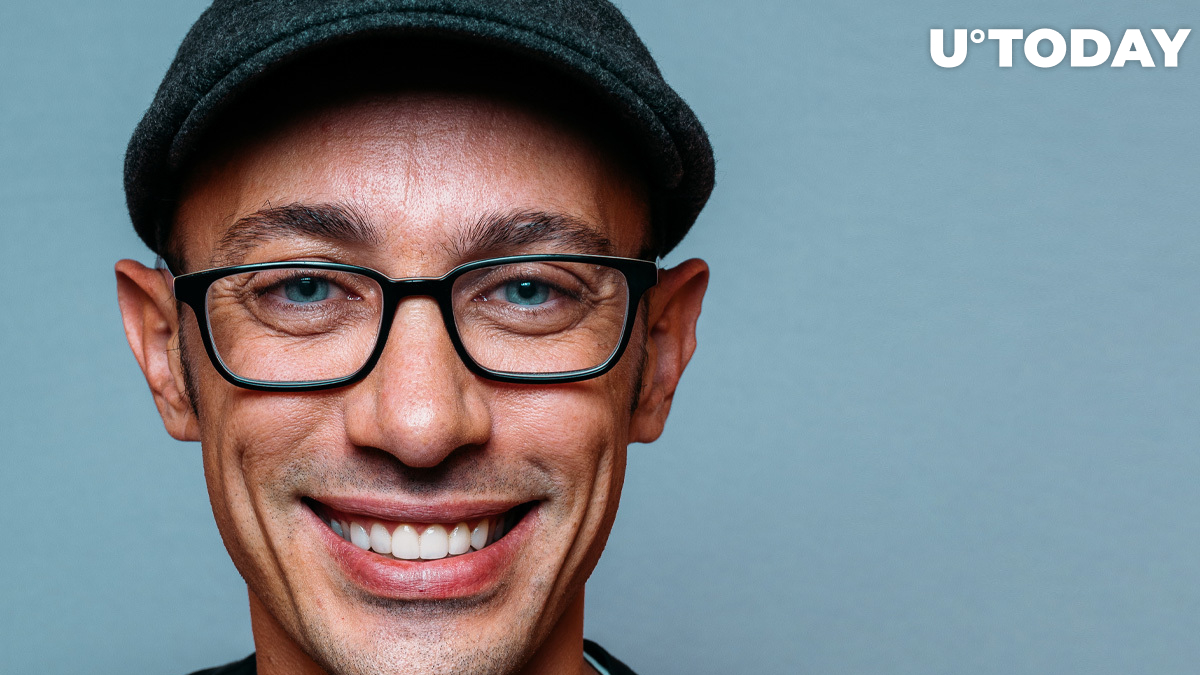 The boss of Canada’s most valuable public company recently tweeted about spending his whole morning learning about smart contracts and the ERC20 token standard:

Speaking of crypto though- I spent the morning dabbling with ETH Smart Contracts. Mainly to understand how ERC20 works better. Fascinating world.

As reported by U.Today, Shopify partnered with CoinPayments to allow its merchants to get paid in crypto last May.

The stock of the “Canadian Amazon” is itself reminiscent of a cryptocurrency, soaring over 500 percent in less than two years.

Last year, Shopify surpassed Royal Bank of Canada (RBC) to become the most valuable public company in the country.