Shopify Merchants Can Now Get Paid in Crypto 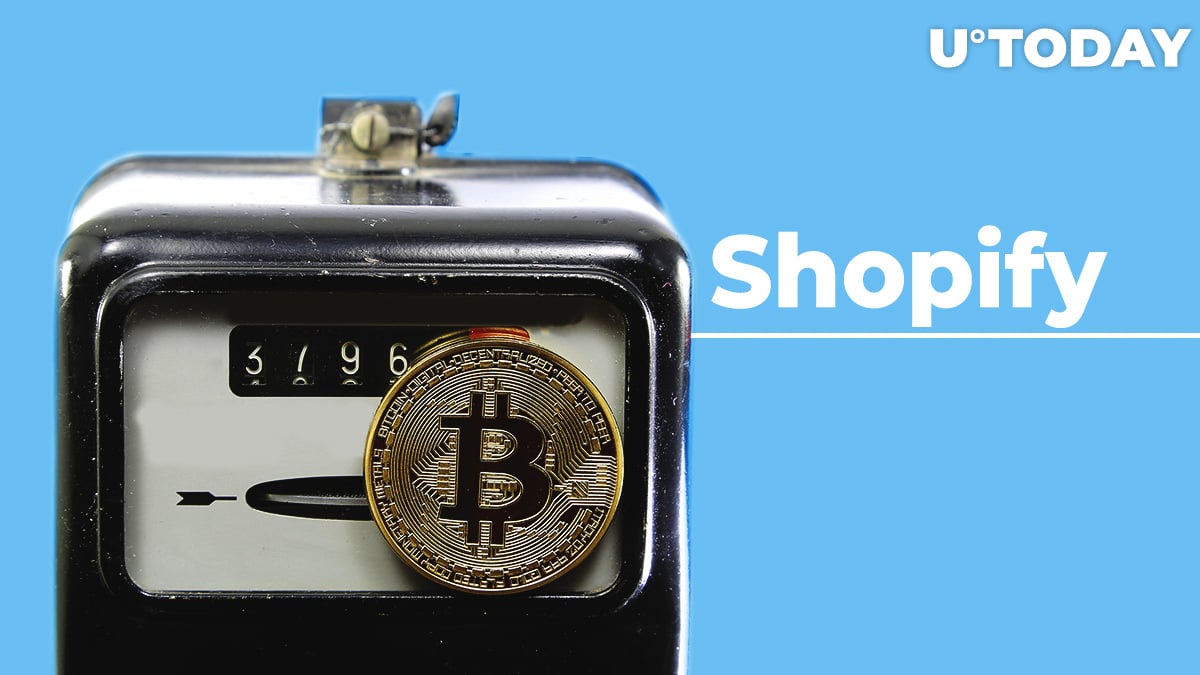 As part of the deal, the Shopify platform will include a payment option with CoinPayments for all of its merchants.

In his statement, CoinPayments CEO Jason Butcher said that the tie-up between the two companies was ‘unstoppable’ while claiming that it reflects the future of transactions:

As leaders in ecommerce and crypto payments, our combined expertise reflects the future of business transactions.

Over the past five years, its stock has skyrocketed 2,602 percent. For comparison, Bitcoin is up 4,045 percent over the same period of time.

Similarly to BTC, Shopify’s rally was mainly driven by millennials who were less conservative about their investment choices compared to older generations.

The shares of Shopify (NYSE: SHOP) are currently up 1.66 percent, sitting close to their all-time high of $767.

Prior to enabling crypto payments on its platform, Shopify joined Facebook’s Libra Association back in February to improve internet commerce:

As a member of the Libra Association, we will work collectively to build a payment network that makes money easier to access and supports merchants and consumers everywhere.

After the exodus of high-profile members such as Visa and eBay, Facebook debuted a watered-down version of its cryptocurrency in April to assuage regulators.