Arman Shirinyan
Market is slowly recovering as assets like Shiba Inu, Matic and Ethereum move up 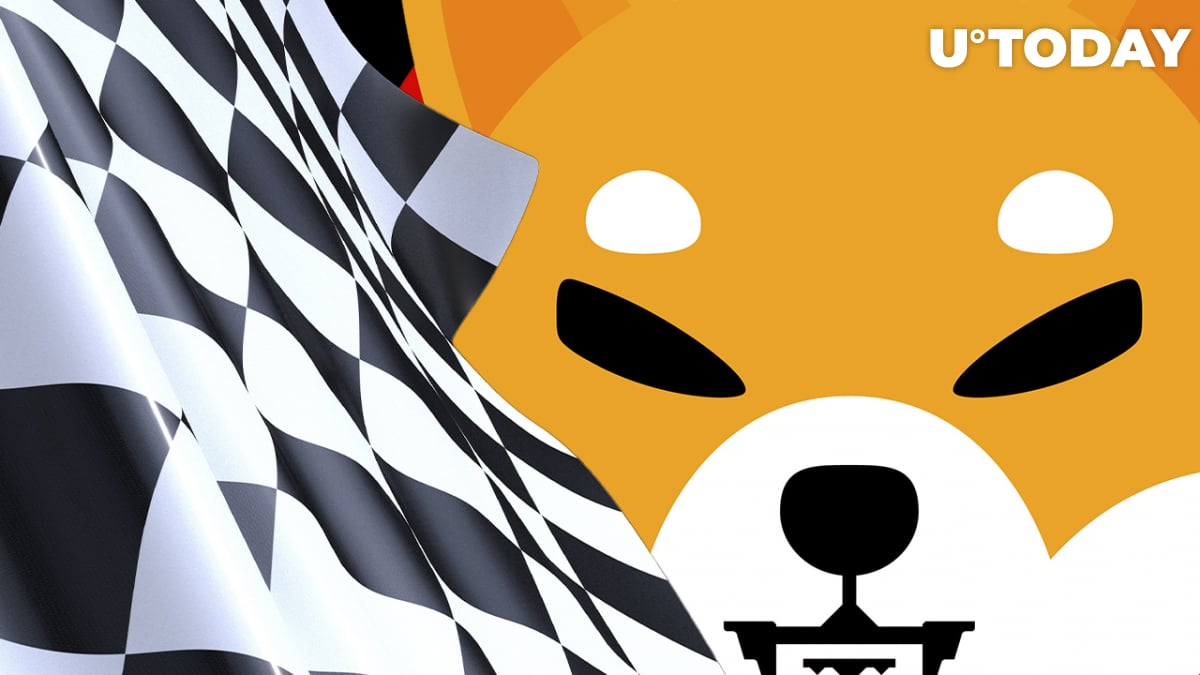 Shiba Inu ended up among the weekly leaders of the rally on the altcoins market, with Ethereum and Matic following in second and third places.

Ethereum, on the other hand, could not surprise its investors with 50% growth but has still moved through the trading week with a 20% price increase right after losing almost 30% since the middle of January. At press time, Ethereum has covered January's losses and now trades at Jan. 17 levels.

As for Shiba Inu, the memetoken was able to recover all losses that traders have experienced in the last 30 days of holding Shiba Inu. The dog-themed token is now trading at the Jan. 3 level, or $0.000032. The profitability of the token, according to IntoTheBlock, has increased from approximately 30% to 50%.

Ads
Related
Gucci Opens Shop in the Metaverse via Sandbox, Here's What It Sells: Details

The rapid price increase was most likely tied to the fundamental growth of the project that previously announced the creation of Shiberse Metaverse, the opening of its own fast food chain and the release of other use cases.

As for Matic, the token has also shown an impressive performance during the recovery rally on the cryptocurrency market with 34% growth. Previously, Matic lost the same 34% of its value since the beginning of January.

At press time, Shiba Inu is trading at $0.000032, Ethereum is consolidating at $3,214, and MATIC is trying to remain above $2. The overall market sentiment still remains positive despite the negative movements we observed in the last two days.