Yuri Molchan
Over the past three days, over 144 million SHIB tokens have been taken out of circulation 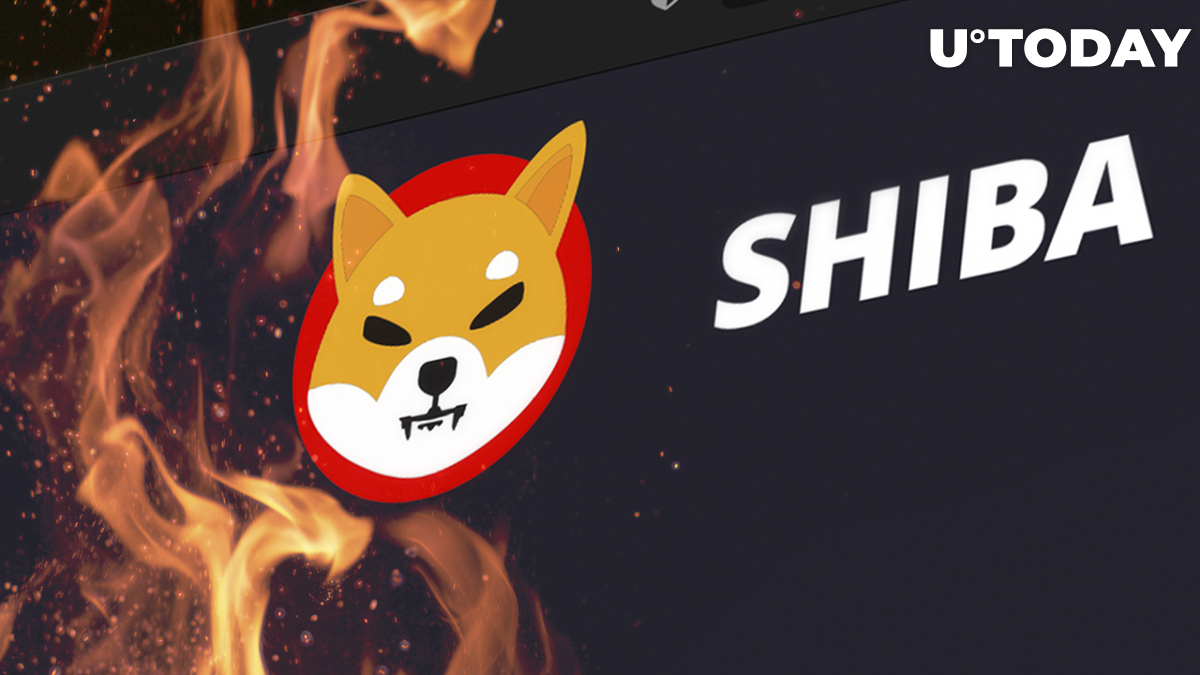 Data provided by the team of the Shibburn Twitter account shows that in the last three days, 144.2 million Shiba Inu meme tokens have been moved to a dead wallet by various members of the SHIB community in order to push the second largest canine crypto to surge to a new all-time high.

SHIB holds the position of biggest token by USD value

According to the website of on-chain data service WhaleStats, SHIB is now the biggest token in the portfolio of the top 1,000 Ethereum whales by USD value.

SHIB is in second place in the top 10 holdings after Ethereum, the second largest digital currency.