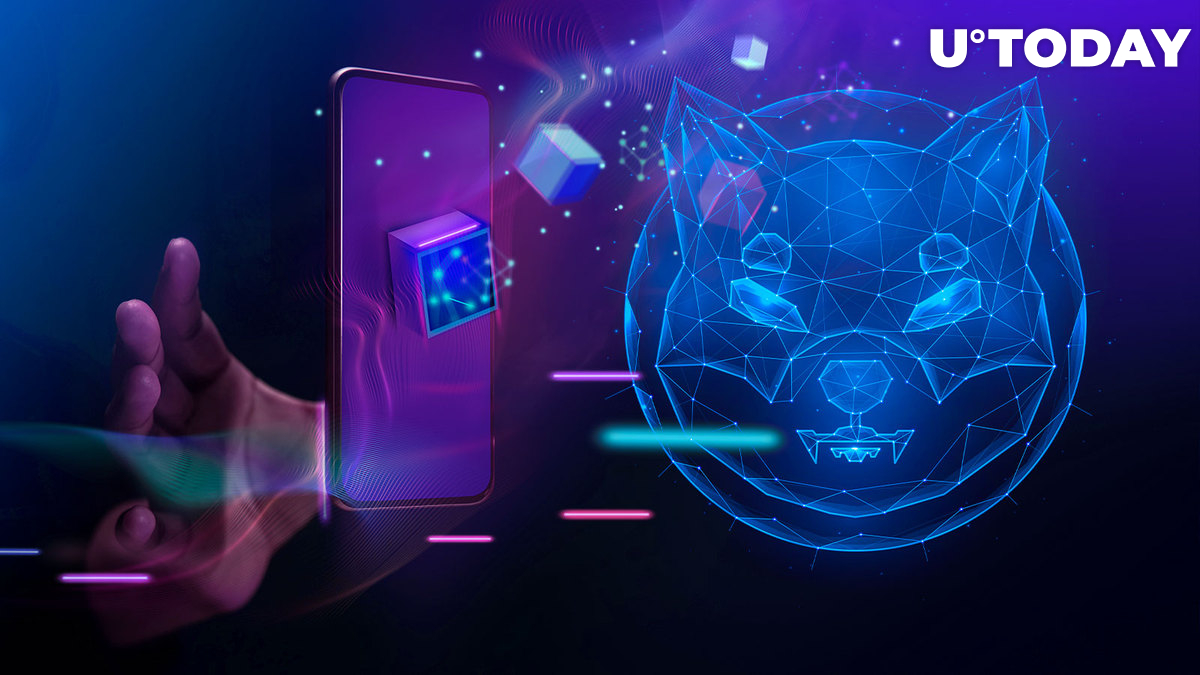 In mid-April, the SHIB Metaverse was rolled out, which was a much-anticipated event by the Shiba Inu community, according to a recent blog post.

Now, its developers have announced that a crucial new upgrade is going to be added to it – the WAGMI Temple HUB. Here's what this HUB will be about.

New Blog: An Important Update for SHIB The Metaverse!

A recently published blog post says that since the participation of the THIRD FLOOR (TTF) studio in the building of the Metaverse for SHIB was announced in late July, the SHIB team has been busy creating a core structure for the Metaverse.

This implies the seamless communication and interaction of all members so they can achieve the best possible result for the Shiba Inu community.

Now, they have brought together THE THIRD FLOOR, a team of Metaverse advisors and project developers.

The article also mentions "an additional dedicated team," which will be used as "the eyes, ears and voice" of the SHIB community. Their task will be relaying concerns, questions, views and feedback from the SHIB army.

The goal is to get this team to help set up a seamless interaction between THE THIRD FLOOR studio, the dev team and the expert advisors.

The feedback from the SHIB army will help the Metaverse creator teams and work as a collaborative resource to reach higher levels while creating and delivering the SHIB virtual world.

The major update that was mentioned above is the introductory HUB of the Metaverse – WAGMI Temple. This is just one of numerous HUBs that the studio and the Metaverse team are developing together.

HUBs are virtual plots of land of the highest value in the Metaverse space. They are blocked and reserved, unlike other plots.

This particular HUB is intended to be similar to a Zen-like realm, where users will be able to experience calming sensations and practice meditation and "spiritual connections to the world."

The WAGMI Temple design has been influenced by many architectural objects around the world: Byodo-In Temple and Temple of Heaven in China, Kinkaku-ji Temple in Japan, Nan Hua Temple in South Africa and so on.

The experience that users will get there is based on yoga, Zen and medication principles.

Overall, the SHIB Metaverse will contain 100,595 plots of virtual land. A total of 36,431 plots of land will be unlocked during the introductory phase of SHIB Metaverse. So far, more than 19,000 plots have been bought by over 5,600 owners.