Tomiwabold Olajide
Report indicates that 19,611 plots have been purchased 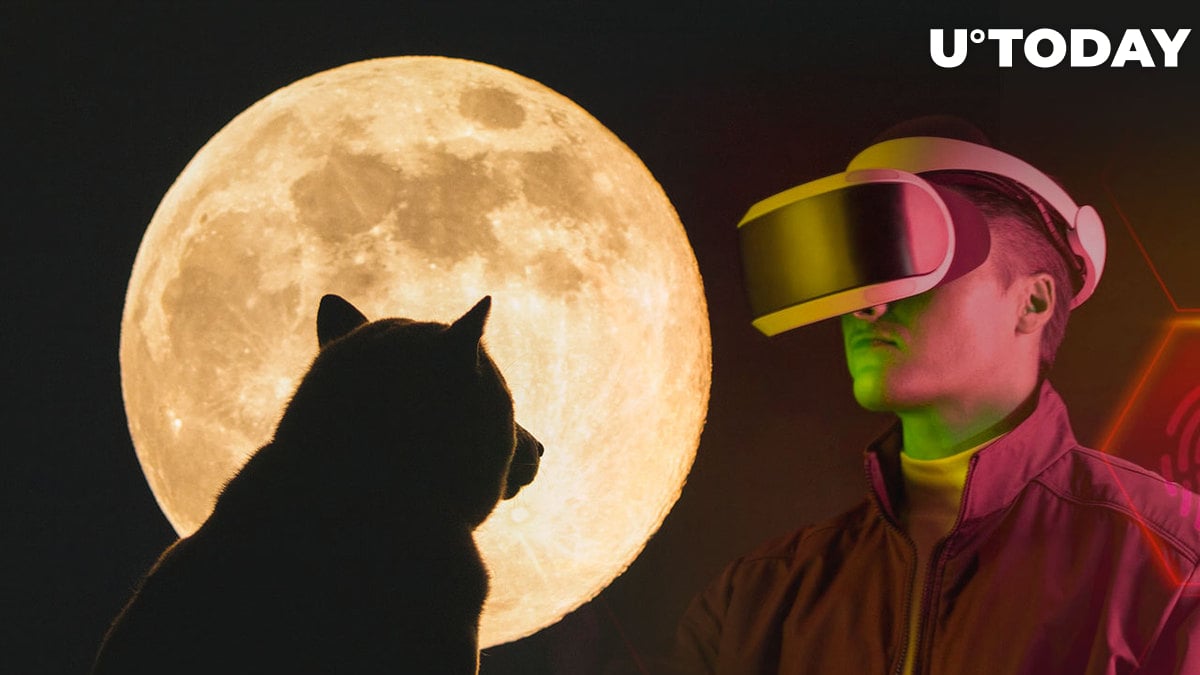 Recent SHIB: The Metaverse statistics have been supplied by ShibaInuart, a Twitter user who is dedicated to the Shiba Inu community. The report indicates that 19,611 plots have been purchased, and there are over 5,613 landowners.

According to the shib.io website, a total of 100,595 lands will become available over time. During the first introductory phase, 32,124 land plots have been put up for sale out of the 36,431 revealed. Some regions will continue to be closed since they serve as common ground and are important hubs for movement within the Metaverse.

The Shiba Inu Metaverse team recently saw additions in the person of Marcie Jastrow and Sherri Cuono in May.

Also, Coinbase commerce has added support for Shiba Inu and six other new assets, allowing merchants and consumers to have more options for their crypto payments.

In an official blog post, the Shiba Inu team stated that the proposal to stop all BONE farming once 230 million were minted to preserve the 20 million remaining for Shibarium validators was approved with 97.88% of the vote.

With the passage of the new proposal, the total supply of bone remains at 250 million. Shiba Inu holders also continue to grow despite present price declines. According to WhaleStats, the total number of SHIB holders presently stands at 1,188,601. At the time of publication, Shiba Inu was trading down nearly 10% at $0.0000098.