Tomiwabold Olajide
SHIB will be used to add pictures, and logos, to land plots 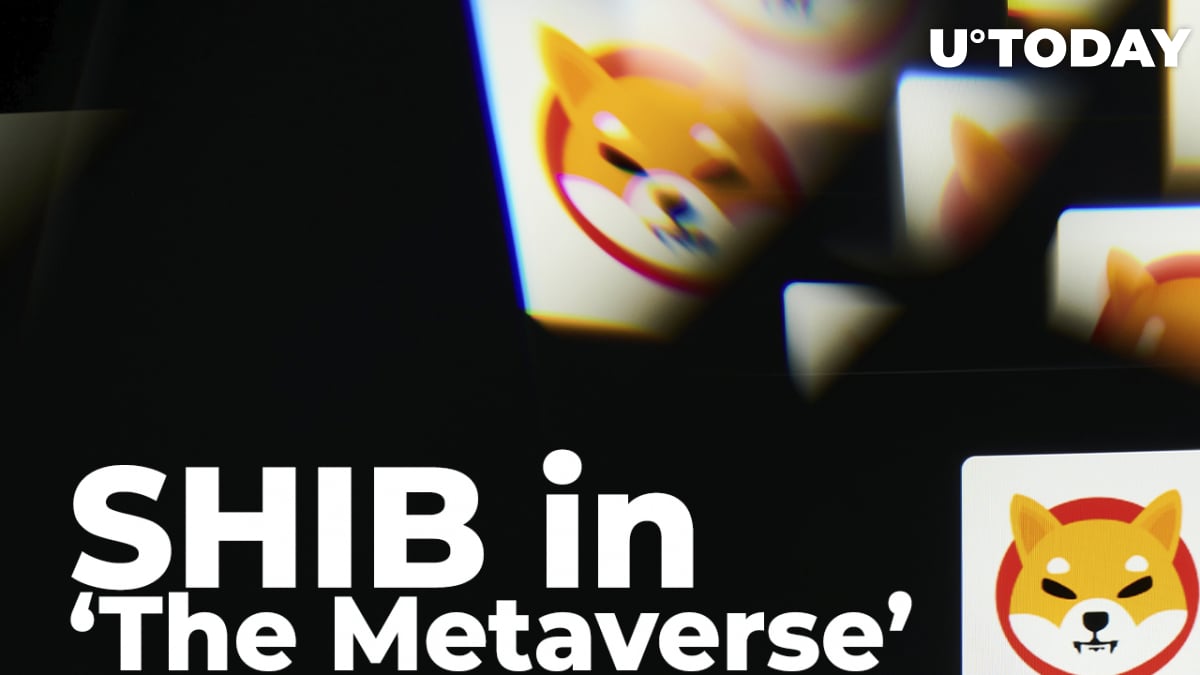 In recent updates shared by the official SHIB Twitter handle, the SHIB: The Metaverse land bid event has now launched.

A Twitter user dedicated to the Shiba Inu community, @shibainuart, has also shared details of a new utility for SHIB in SHIB: The Metaverse as the bid event starts. SHIB will be used to add pictures, and logos, to the land plots. The feature will also burn SHIB each time pictures are changed.

⛰ #ShibArmy, the wait is finally over - We are excited to announce that the first early access BID EVENT is now LIVE at https://t.co/w29zPzzQde

Important: In order to participate in this early access event, you must have $LEASH or SHIBOSHI locked and utilize the locking system. pic.twitter.com/tMvpfgsrVu

SHIB can be used to name or rename land plots, while also burning SHIB every time it is done, thus promoting a SHIB identity to the environment. SHIB will also be used to lease HUBS. HUBS are the highest valued lands (blocked/reserved spaces) in the entire space.

Introducing New Utility for $SHIB in SHIB - The Metaverse $SHIB will be used to add pictures, logos, to the land plots. You will be able to change the pictures as many times as you want, this feature also will burn $SHIB each time you do so.

SHIB burns and renaming will also be available during the public sale stage, after both the bid and holder event stages have ended. The Shiba Inu team states it will notify the community when the feature is available.

Shiba Inu rose more than 20% following the Robinhood listing news and is trading at $0.0000274 at press time. According to WhaleStats, the 12th largest Ethereum whale on the Ethereum network has purchased 775 billion tokens, which is one of the largest Shiba Inu purchases in the last few days.

Previously, the biggest whale on the Ethereum network, who holds a record-breaking amount of Shiba Inu tokens, purchased a moderate amount of tokens worth $6 million. In addition to a whale named "Light," other large investors were actively purchasing the token before the listing.

BitPay officially began supporting the Shiba Inu coin in late 2021, which allowed spending SHIB at hundreds of BitPay merchants where Shiba Inu is accepted. SlingTV, American Cancer Society, Newegg, Menufy, Carolina Hurricanes and Twitch are among the major companies accepting SHIB via BitPay at the moment.