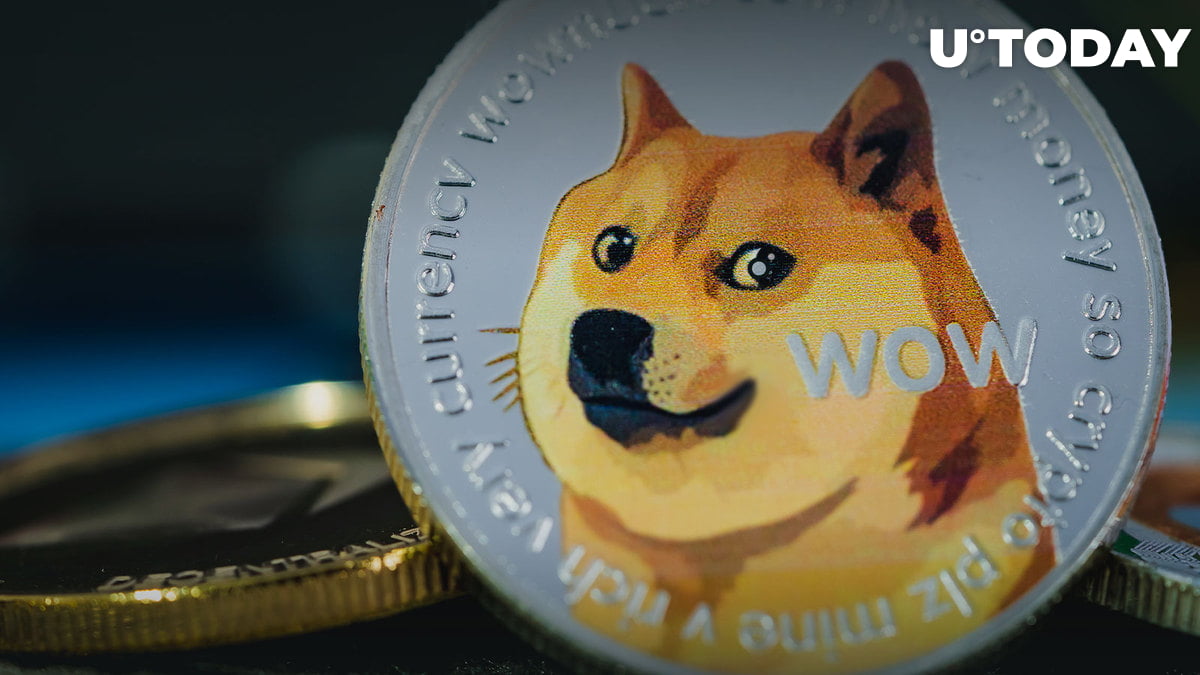 IT engineer Billy Marcus, who created the original meme coin, DOGE, as a parody of Bitcoin back in 2013, together with Jackson Palmer, has taken to Twitter to comment on the upcoming Ethereum Merge event. He has grossly suggested possible reactions to it by various groups within the crypto community and non-crypto holders.

Markus tweeted that Bitcoin maxis are likely to simply blame Ethereum for being centralized and give it other flaws, while they will still be claiming that "Bitcoin is literally god."

Average holders of Ethereum will be watching the price, Markus tweeted, and will be happy if it goes up, unhappy if it starts dropping.

People who are in the know about the Ethereum Merge will consider it as a bunch of trade-offs, Markus expects, while "normies" will not understand the Merge at all.

- people who somewhat understand: it’s a bunch of tradeoffs

In the comment thread, a discussion broke out on how much this Ethereum upgrade will impact the environment and whether Bitcoin maxis can exist separately from ETH maxis – a sarcastic discussion, in the spirit of the tweet itself. Dogecoin fans stepped in too, to remind everyone that it is DOGE that is god, not Bitcoin, for them.

Earlier today, cofounder and leader of Ethereum, Vitalik Buterin, posted a tweet to remind the community about not only Merge that is to take place on Sept. 15, but also about the Bellatrix fork on the Beacon Chain that is going to occur a week later – on Sept. 6.

As reported by U.Today earlier, on that day (as well as on Sept. 15), Binance exchange will suspend deposits and withdrawals of Ethereum and ERC-20 tokens.

If the scenario with a new token and a new chain appearing plays out, the ETH ticker will be given to the PoS coin, and Binance will award the new token to holders on a 1:1 basis.

Ethereum to switch to proof of stake

With Merge finally taking place next month, the second largest blockchain will finally switch to the proof-of-stake consensus protocol, leaving behind the proof-of-work one. This switch to Ethereum 2.0 has been long awaited by the ETH community, as it is expected that the Merge will finally make Ethereum more environment all y friendly and more scarce, as much fewer Ethers will be minted from that point on.

Many in the ETH community have been expecting that the switch to PoS will be a pivotal point for Ethereum, pushing its price up significantly.

The testnet for Ethereum 2.0 was launched on Dec. 1, 2021, when users began staking their Ethereum in the deposit contract. By now, 10% of the entire Ethereum supply has been deposited, which is evaluated at $35 billion.

Among major figures in the financial world, Ethereum Merge is supported by billionaire and investor Mark Cuban, owner of the Dallas Mavericks, a National Basketball Association team.