Alex Dovbnya
The U.S. can still take a lead in regulating crypto, and Ripple's Stuart Alderoty knows how 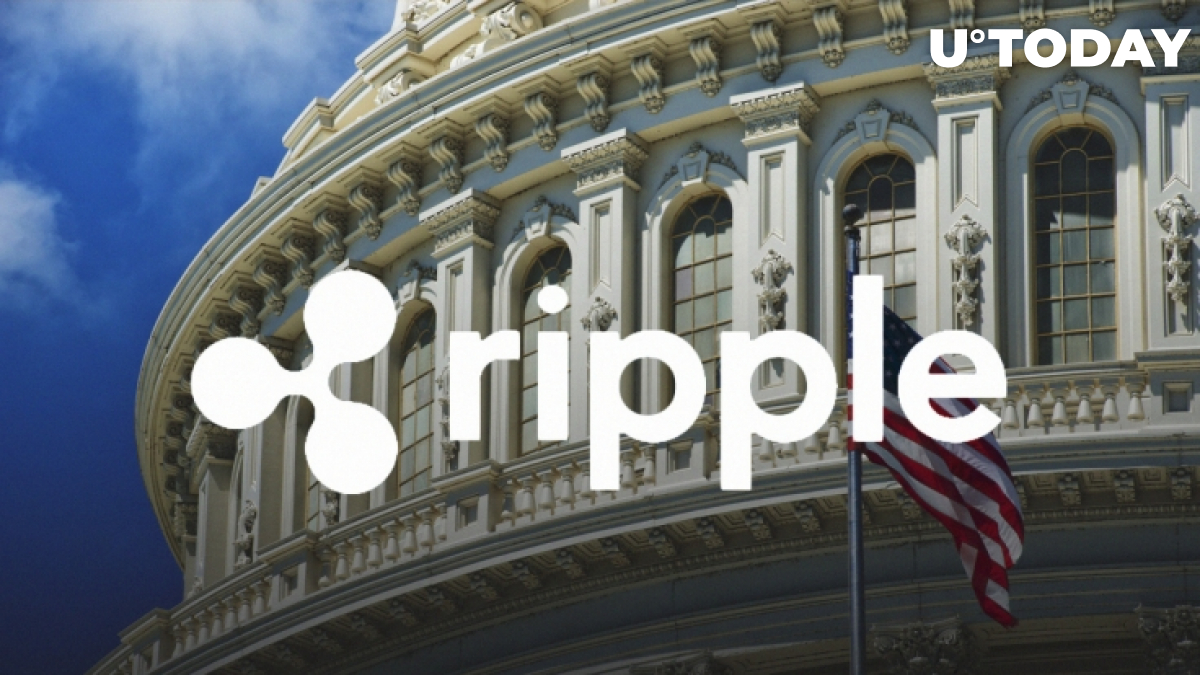 The United States is lagging other world leaders when it comes to comprehensive cryptocurrency regulations.

In a recent blog post, Ripple’s Stuart Alderoty outlined the path that the U.S. can take to catch up with the rest of the world.

While echoing numerous Ripple executives, Alderoty notes that American regulators have been treating the cryptocurrency industry differently compared to the internet in the 1990s.

Instead of a hands-off approach, which birthed such internet giants as Google and Facebook, U.S. watchdog scrutinized digital assets.

Even though reining in the ICO craze was a necessary step, Ripple routinely urged the regulator not to paint all coins with a broad brush.

While the SEC confirmed that Bitcoin and Ethereum were not securities, there is no clarity surrounding XRP, the token promoted by Ripple that became the subject of multiple class-action lawsuits against the company.

What can be done

Alderoty claims that this predicament can be solved by Congress passing “sensible” laws, thus keeping regulatory agencies in check.

He also proposed the SEC to jointly create a framework for protecting the cryptocurrency market together with the Commodity Futures Trading Commision (CFTC).

While praising SEC’s “Crypto Mom” Hester Peirce for her safe harbor proposal, he also noted that the U.S. had to act quickly in order not to lose dominance to China:

“It’s bad enough if the U.S. were to cede a competitive edge to the likes of the UK, Japan, or Singapore; it would be a disaster if the U.S. were to let Communist China take control of this technology. Unfortunately, that is exactly where the industry seems to be heading.”