Alex Dovbnya
Abra pays $300,000 to settle with the SEC and the CFTC after the two agencies announced parallel enforcement actions 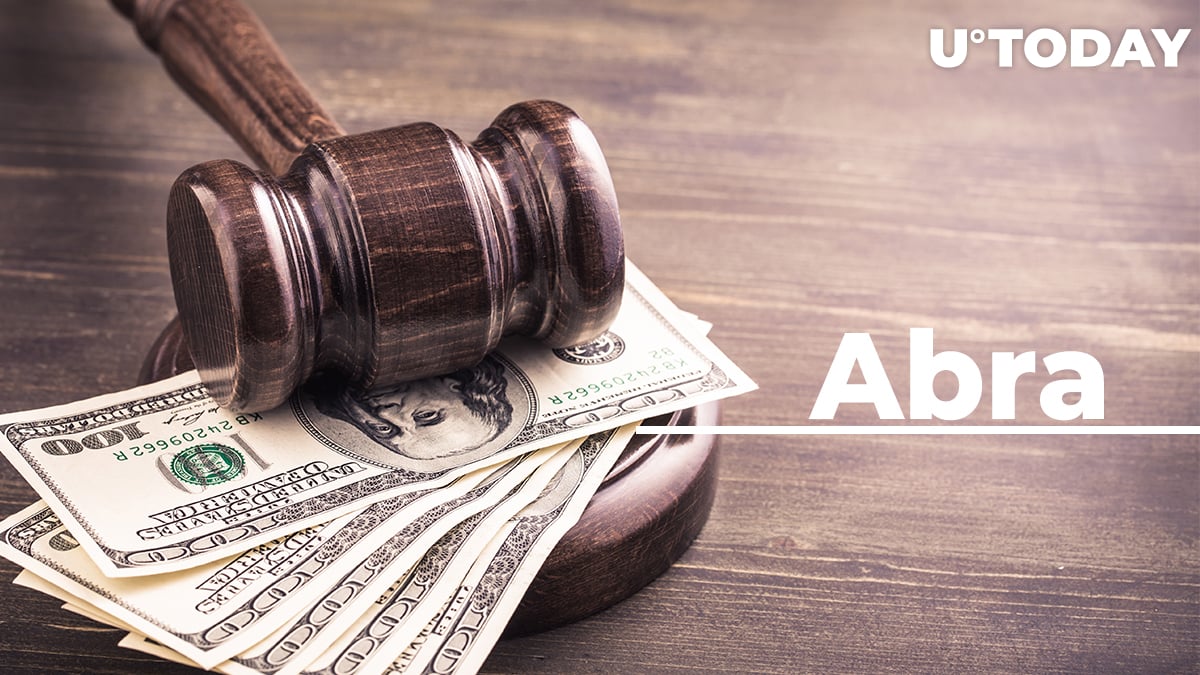 The U.S. Securities and Exchange Commission (SEC) charged popular cryptocurrency-focused investment app Abra together with its Philipines-based partner Plutus Tech for offering its clients securities swaps, according to its recent press release.

The company didn’t admit or deny the watchdog’s allegations but agreed to settle by paying $150,000.

Abra had to pay the same fine to the Commodity Futures Trading Commission (CFTC) that brought a parallel enforcement action against the firm.


Related
Apple, Netflix Stocks and Other Traditional Assets Can Now Be Bought with $5 Worth of Bitcoin

Ending up in the SEC’s crosshairs

The SEC claims that Abra didn’t take the necessary steps to find out whether retail investors who were using the app could be considered “eligible contract participants”:

After cooperating with the agency’s staff, Abra restricted its services only to non-U.S. investors in May 2019.

However, the SEC discovered that the company’s California-based employees were personally vetting users who could trade synthetic stocks and ETFs.

Last June, Abra announces that its users were no longer able to hold a number of digital assets due to regulatory scrutiny.

Instead of trading actual stocks, users were provided with synthetic exposure to them.

The SEC believes that these swaps were used to essentially bet on these stocks, which Santori believes is exactly what most Robinhood users are doing.

‘What do you think Robinhood users are doing all day? So what upset the SEC?’