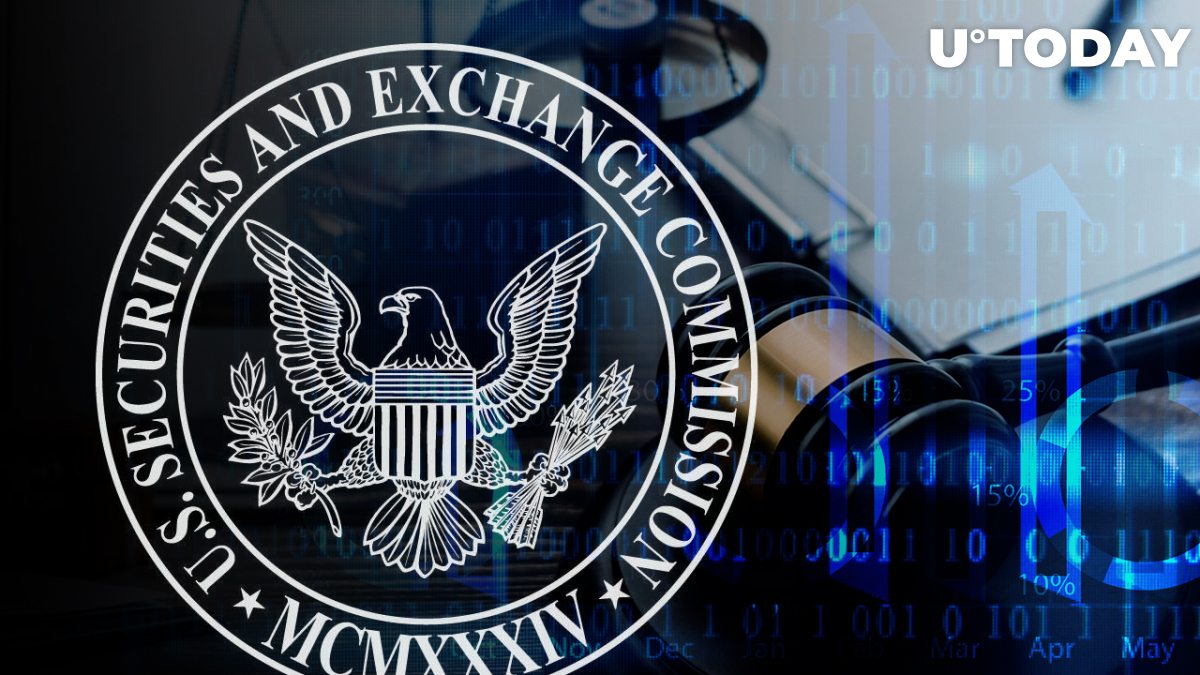 In a freshly penned Fortune op-ed, Stuart Alderoty, general counsel at blockchain company Ripple, has taken aim at the infamous 2018 speech of former U.S. Securities and Exchange official Willian Hinman, in which he declared that Ether, the second-largest cryptocurrency by market capitalization, wasn’t a security.

The Ethereum speech, which is central to the Ripple’s battle with the regulator, has “muddied” waters the crypto waters, according to Alderoty.

Not shying away from using conceptual metaphors, Ripple’s top lawyer says that the agency has to get rid of this regulatory sludge. He adds that the much-feared regulatory agency “desperately” needs clear rules.

While the SEC has attempted to distance itself from the speech by claiming that it was merely Hinman’s personal opinion, the market took it to heart, Alderoty says.

Related
Arizona State University Plans to Jump on Metaverse Bandwagon
As reported by U.Today, Ripple CEO Brad Garlinghouse suggested that Ether had surpassed XRP because of the SEC’s “free pass.”

Alderoty claims that the SEC is deliberately trying to make the regulatory landscape murkier in order to claim that virtually every cryptocurrency is a security.

SEC Chair Gary Gensler has repeatedly dodged questions about Ether’s regulatory status, claiming that he would voice his opinions about specific currencies. That said, he did say that plenty of tokens are unregistered securities.

As reported by U.Today, the SEC has repeatedly attempted to keep the emails containing the draft of Hinman’s speech under wraps. After its argument about deliberate process privilege (DPP) was rejected by the court, the agency is now attempting to convince the judge that the materials requested by the defendants are protected by the attorney-client privilege.
#Ripple News