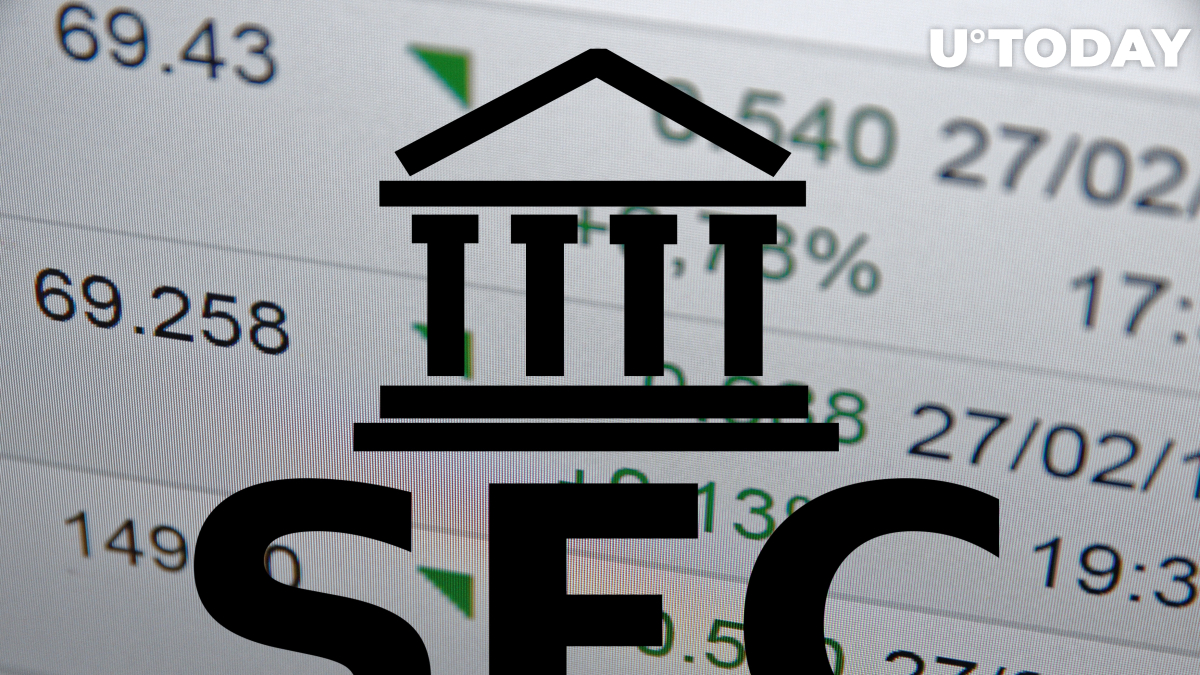 During his Friday appearance on CNBC's "Squawk Box," Gary Gensler, the newly appointed chairman of the U.S. Securities and Exchange Commission, mentioned that "many" cryptocurrency tokens were securities:

To the extent that something is a security, the SEC has a lot of authority. And a lot of crypto tokens—I won't call them cryptocurrencies for this moment—are indeed securities.

Back in 2018, Gensler opined that both Ethereum and Ripple-affiliated XRP could fall under the definition of an unregistered security.

Speaking of Bitcoin, the largest cryptocurrency, the SEC boss described it as a digital and scarce—albeit "highly volatile"—store of value:

It's a digital, scarce store of value, but highly volatile.

Gensler also stated that Bitcoin was deemed to be a non-security.

Gensler has no advice for "SNL"

Gensler was also asked about Tesla CEO Elon Musk's upcoming hosting debut on "Saturday Night Live" on May 8. He said that he had no advice for anyone involved in the show.

I'm sure that they have enough media consultants to advise them.

The self-proclaimed "Dogefather"—who has run in trouble with the SEC before—is widely expected to mention Dogecoin during the show.

Musk, however, is undeterred by any pressure from the regulator, tweeting back in February that a rumored SEC probe into his Dogecoin tweet would be "awesome."