Ripple Says It Produced 303,000 Pages of Documents During SEC Investigation 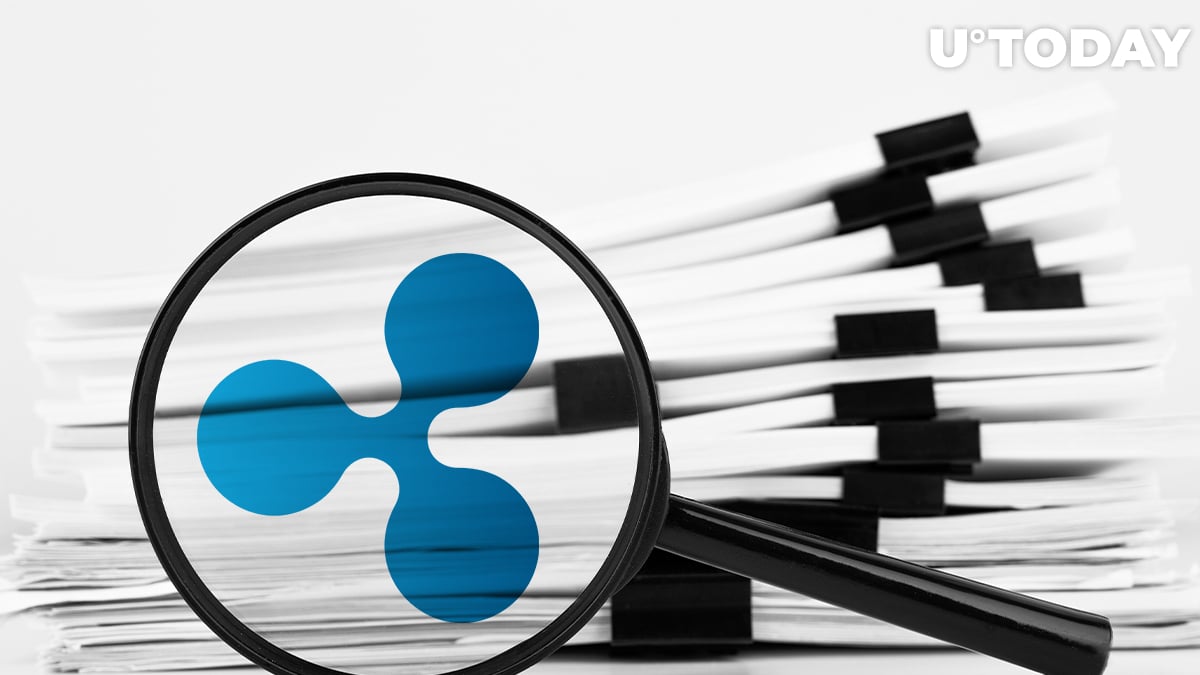 In a letter to Magistrate Judge Sarah Netburn, Ripple lawyers write that documents related to Bitcoin and Ethereum are indeed relevant to the case, countering the arguments of the U.S. Securities and Exchange Commission:

During the course of the investigation, the blockchain company produced 303,000 pages of documents, and it’s currently reviewing 75,000 more documents requested by the SEC.

However, the agency agreed to produce only 153 documents requested by Ripple:

The burden of complying with Defendants’ requests is hardly unusual for a critical issue in a case of this significance, particularly when compared to the discovery requests made by the SEC.

Ripple says the documents are relevant to its “fair notice” defense

As reported by U.Today, the SEC argued that Bitcoin and Ethereum documents were irrelevant to the litigation process, pointing to court rulings in previous high-profile cases like Telegram and Kik.

Yet, Ripple insists that the judge cannot simply accept the SEC’s “say-so,” and it is seeking evidence that the agency contributed to “widespread marketplace confusion” regarding XRP:

Defendants instead seek documents that reflect, either directly or using internal communications as a proxy, how XRP was viewed in the marketplace. The SEC cannot deny that the agency is a focal point for requests for regulatory guidance as to whether XRP was a security.

The company's lawyers claim that the SEC allegedly couldn’t reach consensus regarding the token’s security status in October 2020, just two months before filing the lawsuit, when it told a retail XRP investor that no determination had been made:

Accordingly, if its internal documents disclose (as they undoubtedly will) that the SEC itself could not reach consensus about when a digital currency is a security and when it is not, it can hardly claim that market participants were in a superior position to know what the law requires

In its previous legal letter, the SEC has already stated that it had no obligation to warn market participants about XRP’s regulatory status during a non-public investigation.