Alex Dovbnya
XRP can serve as a bridge between different CBDCs, according to Ripple's new white paper 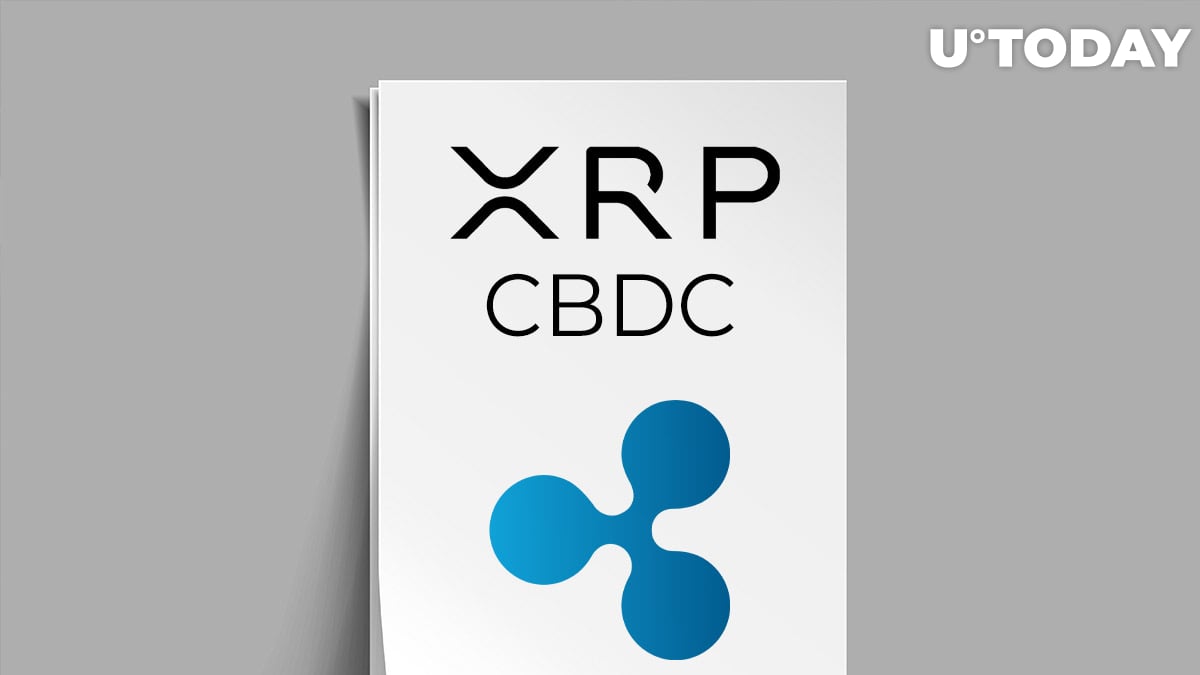 In its white paper entitled “The Future of CDBCs,” blockchain company Ripple writes that XRP could serve as a bridge for different central bank digital currencies:

One example of a neutral bridge is the digital asset XRP, which can be used to bridge two different currencies quickly and efficiently.

The report says that the token would make it possible for different CBDCs to move value in a “frictionless” and “cost-effective” manner.

However, it also mentions the ability of central banks to maintain control over monetary policy as a positive feature, which is anathema to the proponents of decentralization in the cryptocurrency industry.

When it comes to challenges faced by CBDCs, Ripple writes that it’s important to ensure their interoperability:

Each individual CBDC can create its own rules and policies that best suit its domestic market. However, CBDCs should also be united and guided by collective protocols that will enable them to cooperate seamlessly with other CBDCs and Digital Currencies.

As reported by U.Today, Ripple announced that it would launch a private version of the XRP Ledger that is specifically designed for central banks earlier this month.

Reading between the lines, the sole purpose of the white paper appears to be to pitch this new product.

Ripple encourages central banks to use a private version of an existing ledger instead of building a new one from scratch:

A CBDC could be issued and managed using a private version of an existing decentralized ledger…This would give Central Banks the flexibility and functionality that comes with decentralized ledgers, while retaining enough centralized control over their monetary policies and economic management.