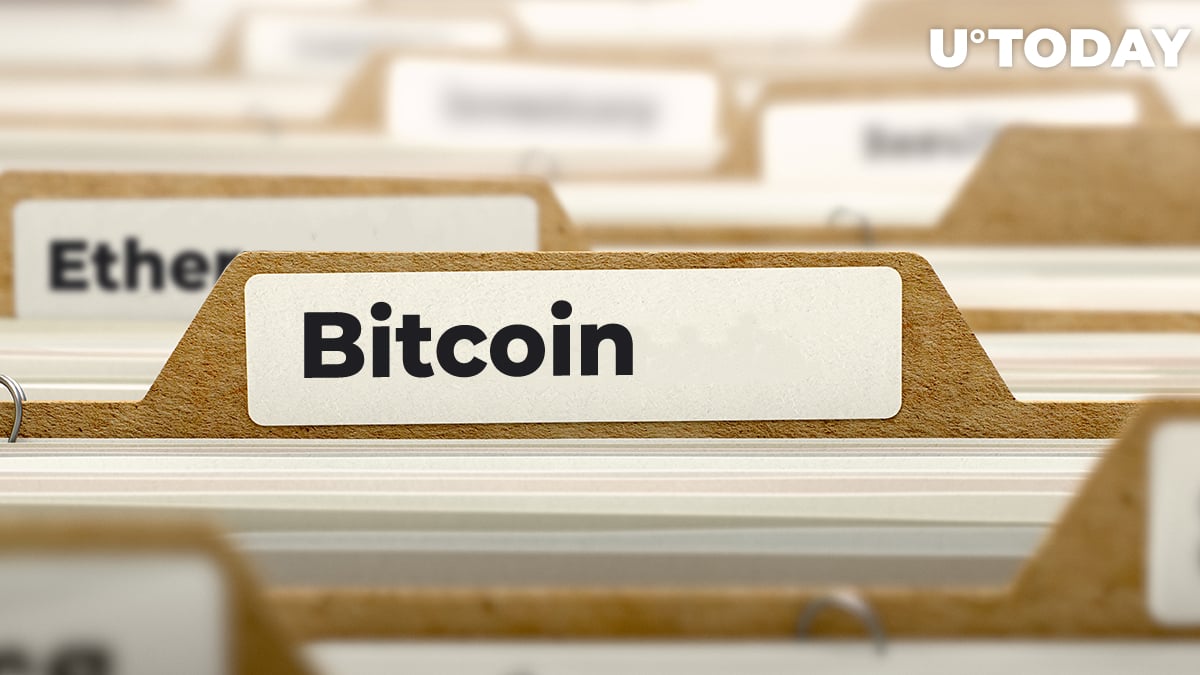 In a recently penned letter, Dugan Bliss, senior trial counsel at the U.S. Securities and Exchange Commission, is asking Magistrate Judge Sarah Netburn not to compel the agency to produce documents related to Bitcoin and Ethereum:

Such discovery is inappropriate and should be denied, as at least one district court in this District has already held in indistinguishable circumstances in a digital asset case.

The SEC writes that such a request is “disproportionate” and “overboard.”

The SEC agrees to produce documents about XRP

As reported by U.Today, Ripple filed a pre-motion letter to force the production of the aforementioned documents, stating that XRP was withholding “potentially exculpatory evidence.”

The SEC explains that it actually agreed to reveal its e-mail communications about Ripple and XRP with exchanges and documents from other cases that mention the token even though they are not relevant “to any claim or defense”:

These XRP and Ripple-related documents—e-mail communications between the relevant senior personnel at the SEC and third parties, as well as third-party productions in other digital asset cases—are not relevant to any claim or defense, but the SEC agreed to provide them to reach compromise.

However, this wasn’t enough to reach a compromise with Ripple, and the blockchain company then moved to file the above-mentioned pre-motion letter.

Even though Ripple lawyers are persistently trying to convince the court that XRP is no different from Bitcoin and Ether, the SEC argues that the defendants’ own statements make it obvious that these digital assets are different when it comes to securities laws:

In short, as the cases make clear, simply invoking comparisons to Bitcoin and Ether (or labeling a digital asset a currency) is not a cognizable defense. Discovery pertaining to Bitcoin and Ether can therefore have no bearing on the issues in this case or at least is not proportional to the needs of the case, as Judge Hellerstein recently held in an SEC digital asset case.

Furthermore, the SEC points out that both Telegram and Kik were trying to argue that their respective tokens were meant to function as a currency, but their arguments got rejected by the courts:

Applying that law, courts have uniformly rejected arguments that a digital asset is not a security because it resembles Bitcoin or Ether or labeled a currency.