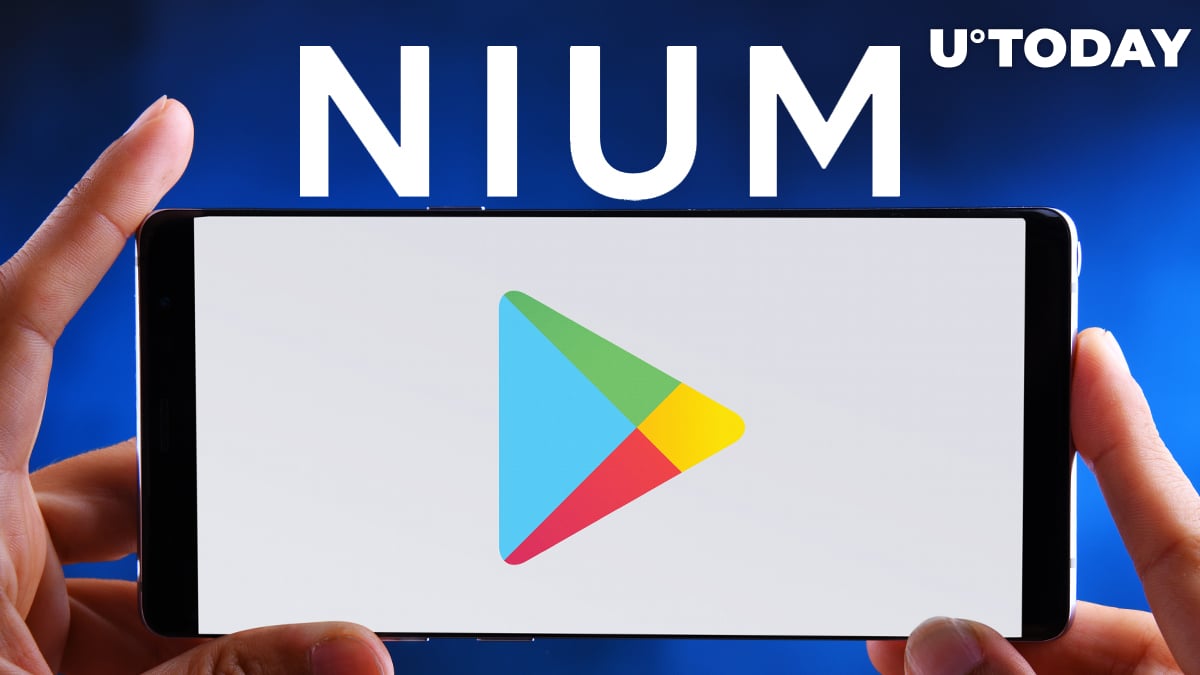 The company’s head of cards, Gitesh Athavale, asserts that the addition underscores the general trend of ditching cash in favor of more convenient payment methods:

The integration of Google Pay within our card issuance network allows us to increase the acceptance points for our end users, allowing them to make payments and also track their expenses more easily and directly using their Android devices.

Nium customers will be able to make use of the new service in Australia, Singapore, Hong Kong and a slew of European countries.

Nium gets investment from Visa

Earlier this month, Nium (formerly known as InstaReM) made its Visa-issued cards available in Australia and the European Union.

This comes after the firm received an undisclosed amount of investment from the $431 bln payment giants.

Nium, which emerged back in 2014, is already responsible for processing billions of dollars worth of transactions per year, with its clients including small- and medium-sized enterprises, banks and other types of consumers.

It acts as Visa’s official card issuance licensee, expediting the process of creating and distributing its cards for corporate clients.

InstaReM partnered with blockchain payments giant Ripple back in February 2018 to use its blockchain technology for cross-border payments.

Nium CEO Prajit Nanu claimed that the Ripple partnership helped them to cut down on the cost of remittances:

Through Nium's use of Ripple in the Philippines and Mexico corridors, we have been able to eliminate pre-funding requirements and offer faster remittances at a lower cost.