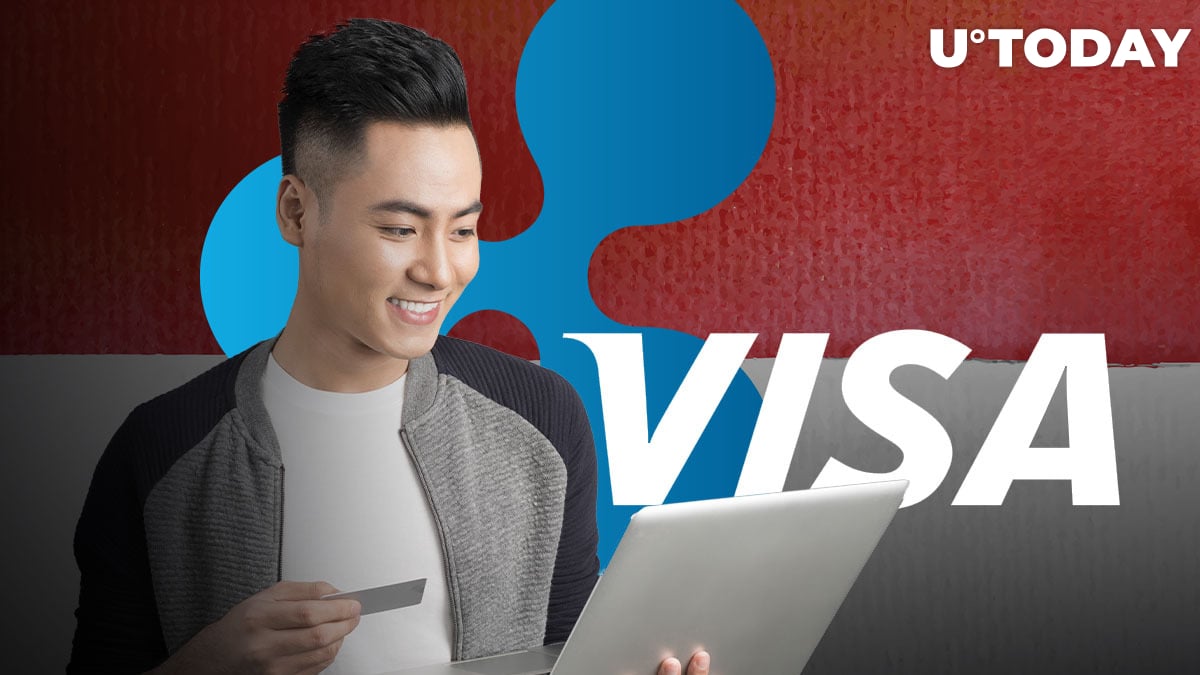 After MoneyGram has benefited from partnering with Ripple and using its On-Demand Liquidity product (formerly xRapid) along with XRP, another RippleNet member is now boosting its territory of coverage.

Nium (rebranded InstaRem) has partnered with the Visa payments giant to use its Visa Direct system for sending cash to Indonesia. The news was reported by Finextra.

Nium partners with Visa, following the suit of MoneyGram

Earlier, U.Today reported that MoneyGram had joined forces with Visa to create the system for the Visa Direct payments solution. They also launched a new P2P debit card deposit service, which is so far only used in the US.

Now, Nium, which first launched its services in Singapore, has joined Visa Direct. Prior to that, it received a license from the Bank of Indonesia to wire payments there. The latter made Nium the first fintech remittance service in South East Asia that wires money directly onto users’ bank accounts via Visa.

“At Nium, we understand that individuals’ and businesses’ need to receive money quickly, especially in markets where there are no instant payment solutions like FAST or IMPS. The partnership using Visa’s push payment solution and secure network will allow our consumers to transfer money in a faster, convenient and more secure way.”

As per Visa’s chief in Singapore, Kunal Chatterjee:

In a recent interview, Ripple CEO Brad Garlinghouse referred to a phone call from MoneyGram’s CEO Alex Holmes who said that Ripple’s On-Demand Liquidity was expanding too slowly and suggesting that more corridors for ODL should be added.

At the moment, MoneyGram is wiring funds to Mexico via the Bitso crypto exchange using XRP. Holmes admitted that using ODL works like magic and that ten percent of the cash flow to the country is being conducted through XRP.