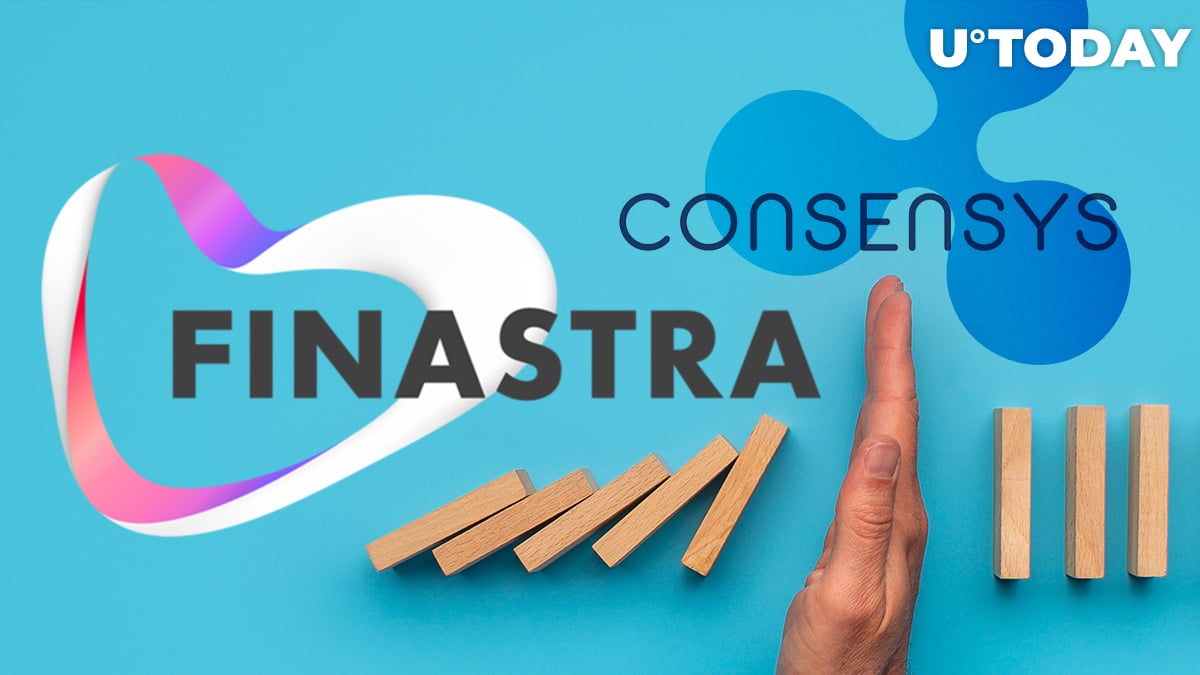 According to the website of Ripple partner Finastra, the platform intends to pilot an ambitious microfinance initiative called Trust Machine in Kenya, Africa, to focus on eliminating the funding gap for SME and create 50,000 new jobs.

Besides, Finastra plans to tackle issues of equality in financial services and financial inclusion for the unbanked around the world.

Finastra, which partnered with Ripple last year, is pursuing its mission of spreading innovation around the world as part of its open cloud platform strategy and intends to have a go at solving the SME funding gap in Kenya, as well as to diminish inequality of access to financial services with all the new opportunities that people would get from it.

The company believes that the most efficient way to reduce the amount of unbanked people around the globe—currently 1.7 bln people—is to fight poverty with a rise in employment.

The SME funding gap in Kenya and other African countries that Finastra intends to tackle amounts to a staggering $19 mln. For this purpose, the company has come up with Trust Machine, a microfinance initiative.

Among its partners are ConsenSys, ETH Zurich, Greenpoint Financial and Fusion Optimum.

Trust Machine intends to reduce the $19 bln funding gap by at least one percent by potentially creating 50,000 new jobs in new countries where it begins to operate, thus increasing economic growth and fighting against poverty.

Aside from the push the new initiative gives to the economic sector, it also enables fintech companies to create apps to lend to local businesses.

It also partners with local banks to enable them to spread their financial services to local unbanked people, such as IFIC Bank in Bangladesh, for instance.