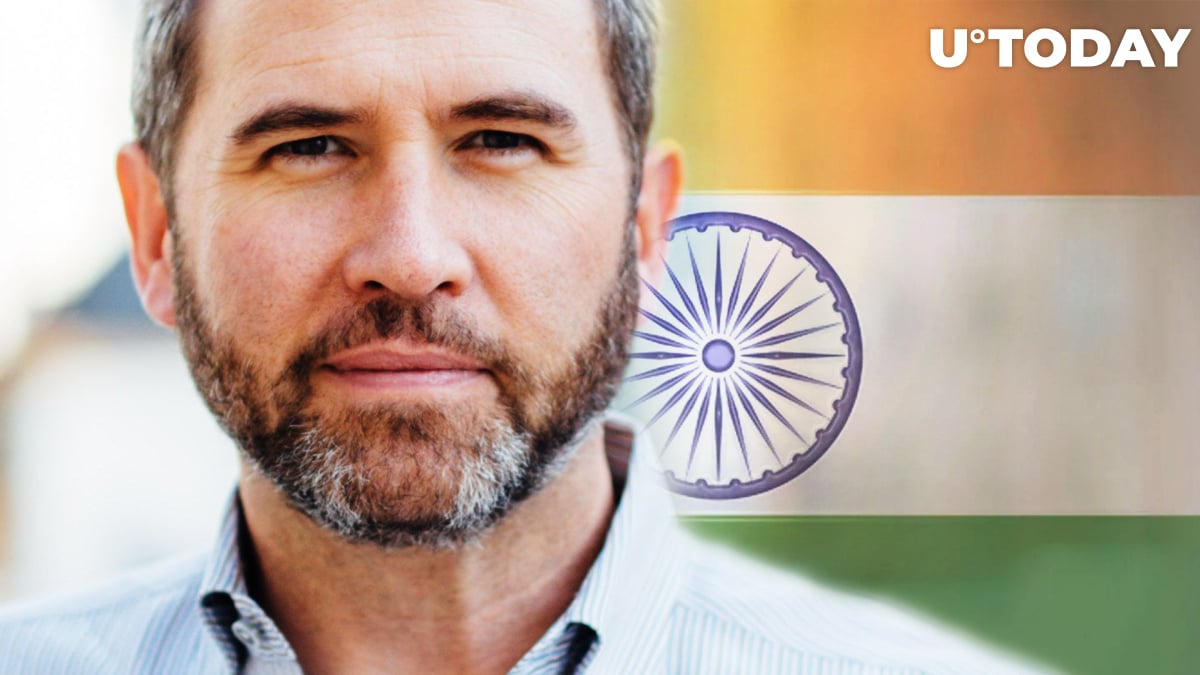 Ripple CEO Brad Garlinghouse has weighed in on India’s renewed effort to impose a ban on cryptocurrency trading in a Sept. 16 tweet.

Garlinghouse claims that he’s disappointed by the government’s flip-flop on crypto that is “hamstringing” the industry.

He adds that India has one of the biggest unbanked and underbanked populations.

On Sept. 15, Bloomberg reported about India’s federal cabinet drafting a new bill that would prohibit trading any digital currencies.

India has been stifling the cryptocurrency industry for years. Back in 2018, the Reserve Bank of India (RBI) introduced a banking ban on cryptocurrency exchanged that was then lifted by the Supreme Court on March 4.

Exchanges saw a 450 percent uptick in India’s trading volumes after the draconian ban got quashed by the RBI, but the proposed bill could erase whatever progress has been made over the past few months.

India’s aversion towards the cryptocurrency industry seems counter-productive given that the country has a financial inclusion problem.

It has 190 mln unbanked adults (only rivaling neighboring China among developing countries). While this is mainly attributed to the sheer size of these countries, crypto could accelerate financial inclusion.

As reported by U.Today, Indian Prime Minister Narendra Modi underscored the importance of such cutting-edge technologies during as 5G, big data, and blockchain in his speech during the India Ideas Summit:

“For the first time ever in India, there are more rural internet users than urban internet users. Half a billion total people connected in India. Opportunities in 5G, big data analytics, blockchain, IoT.”