Ripple Opens Dubai Headquarters Amid Talks of Moving Out of U.S. 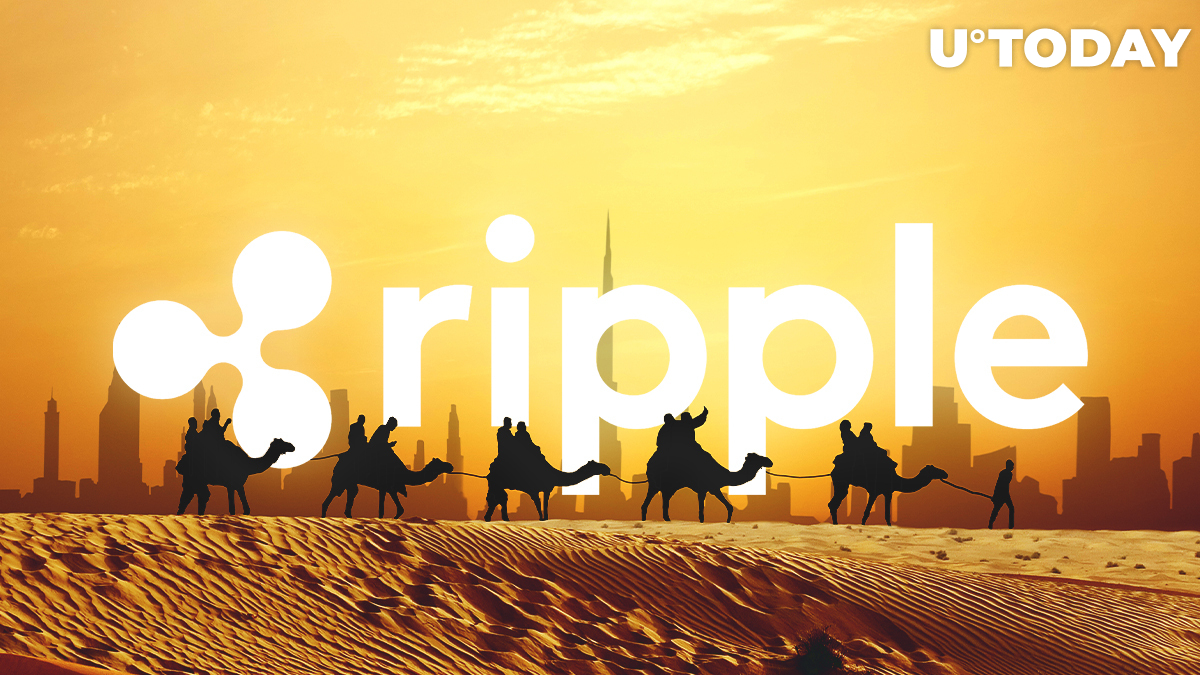 Blockchain company Ripple has picked the Dubai International Financial Centre (DIFC) to helm its regional headquarters, according to a Nov. 7 report by the United Arab Emirates' WAM news agency.

The mecca of fintech

The DIFC is a major financial hub in the MENA region that operates as an independent jurisdiction with an English-language law system. It’s a tax-free economic zone that also doesn’t impose any restrictions on foreign ownership.

Because of its unique regulatory environment, the DIFC has already registered over 100 fintech firms. More than 400 startups have already applied for the DIFC FinTech Hive accelerator program to date.

DIFC Authority CEO Arif Amiri describes Ripple as “one of the most exciting” additions of 2020, claiming that it will able to advance the development of the regional blockchain sector:

“Ripple is one of the most exciting client additions to DIFC this year. They are well regarded globally for innovation in the finance industry and therefore is a perfect partner and client for DIFC, given our vision to drive the future of finance. Together, we will advance the use of blockchain in Dubai, UAE and the region, and accelerate the Emirates Blockchain Strategy 2021.”

Related
Ripple Focusing on Where the Money Is – the MENA Region

A candidate for Ripple’s global HQ

Last month, Ripple announced its plan to move its global headquarters out of the U.S. because of a hostile regulatory climate.

As reported by U.Today, the UAE was on its shortlist of possible destinations alongside Japan, Singapore, and the U.K.

The San Francisco-based company already has a strong presence in oil-rich Middle Eastern countries, which was highlighted by Ripple's managing director for South Asia and MENA Navin Gupta:

“Ripple already has a significant client base in the MENA region and the opportunity to co-locate with our customers made DIFC a natural choice. Our regional office will serve as a springboard to introduce our blockchain based solutions and deepen our ties with even more Financial Institutions in the region.”