Alex Dovbnya
Japan is likely to become a new home for Ripple, according to CEO Brad Garlinghouse 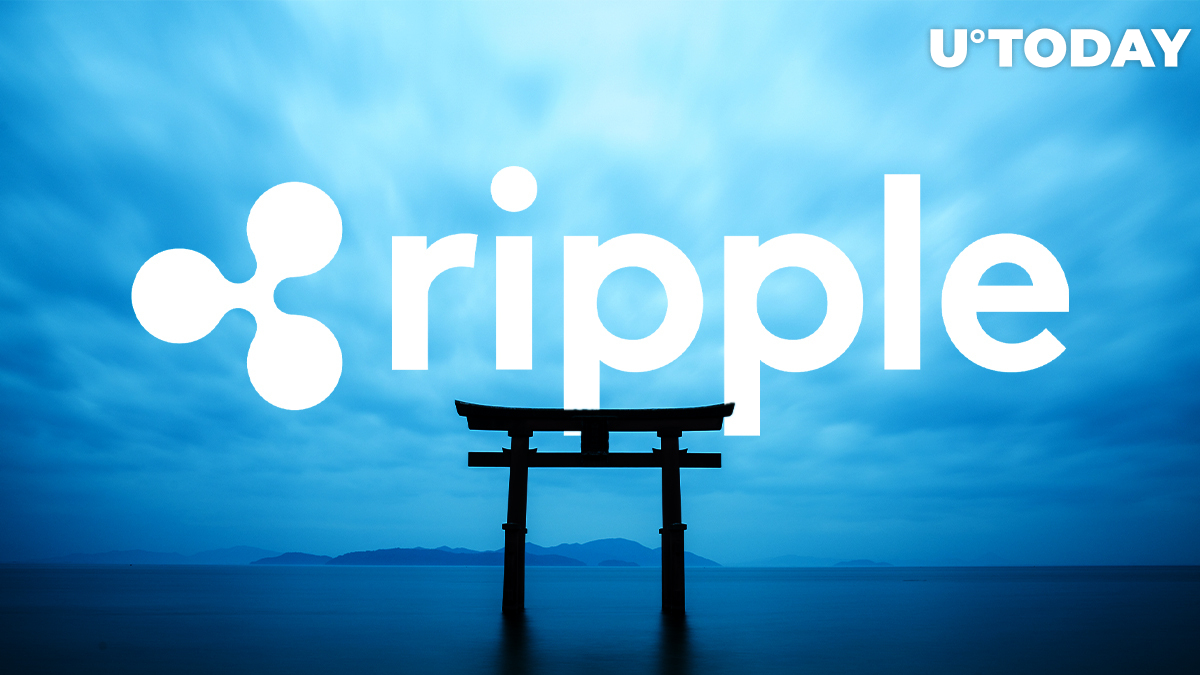 San Francisco-based blockchain company Ripple is moving forward with its plan to relocate its headquarters to another country because of regulatory hostility in the U.S.

In an Oct. 21 Bloomberg interview, Ripple CEO Brad Garlinghouse has revealed that they’ve shortlisted Japan and Singapore as the two most likely destinations.

Japan seems to be the most obvious choice for Ripple given that it is one of the biggest markets for the company.

Ripple has a long-standing partnership with Japanese financial giant SBI Holdings that dates back to 2016. They formed a joint blockchain venture called SBI Ripple Asia whose MoneyTap app went live in October 2018.

“Japan has been one of our strongest markets. We have a very successful partnership there with a group called SBI. They are actually our largest outside investor, and the CEO there, Kitao-san, has been an innovator and pioneer in a lot things around finance and technology (of fintech)”

Ripple is already having discussions with SBI about moving to the land of the rising sun, according to Garlinghouse .

Yoshitaka Kitao joined Ripple's board of directors in April 2019. As reported by U.Today, Kitao was chosen as the economic advisor of Japanese prime minister Yoshihide Suga last month.

Garlinghouse notes that Japan has been “on the leading edge” when it comes to cryptocurrency regulations.

Ripple also has strong presence in Singapore where it opened a new office in November 2019 to focus on its expansion in the Asia-Pacific region.

The U.K., Switzerland, and the United Arab Emirates are also on the list of possible destinations. While the UAE might seem like an unorthodox option, it is worth noting that Ripple has been making great inroads in the MENA region over the past few years.