Ripple Lawsuit Might Be Exciting in Following Months, Says Jeremy Hogan; Here's Why

Tomiwabold Olajide
Jeremy Hogan says next few months might be interesting for Ripple lawsuit, here's why 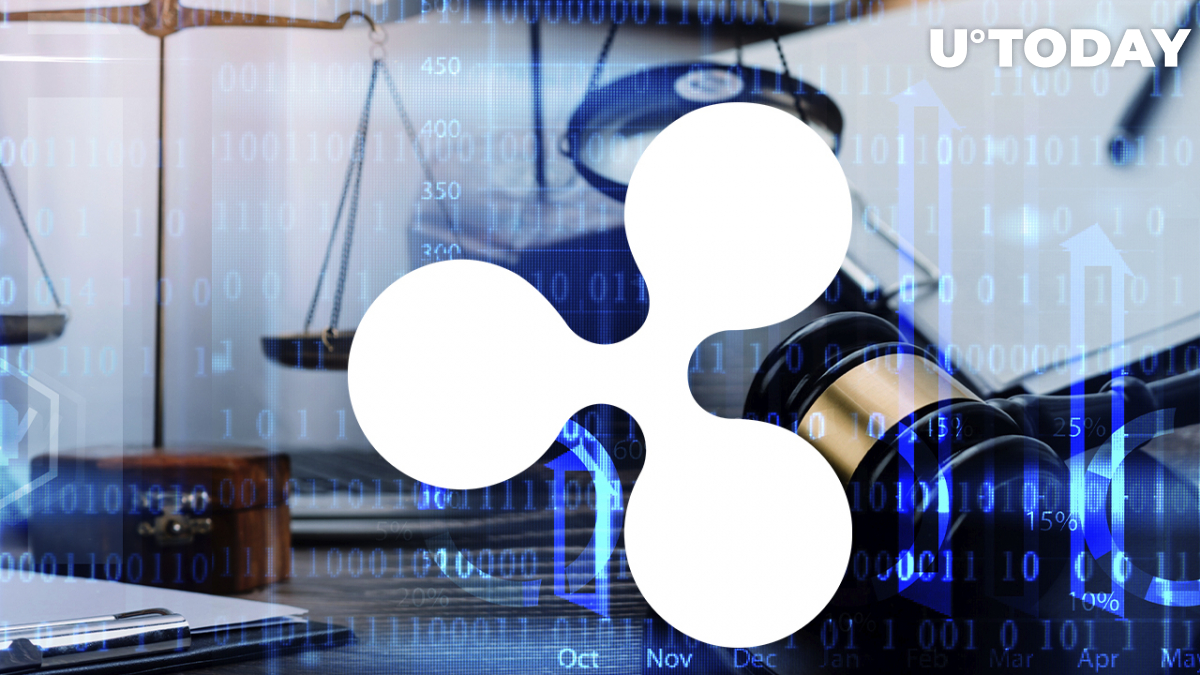 Attorney Jeremy Hogan believes the next couple of months might be interesting in the ongoing Ripple-SEC lawsuit, with all the major rulings that are being teed up. Commenting on a recent Twitter update by the Cryptolaw founder, the U.S attorney stated this as one major takeaway from the recent order issued by Judge Torres in the ongoing case.

There's only one major takeaway from this Order on the Ripple v. SEC case:

Judge TORRES is getting ready to take over.

The next couple months will be very interesting with all the major rulings that are being teed up! https://t.co/FLcKyMhVzF pic.twitter.com/t6CKa02qsI

Crypto law founder John Deaton, in a thread of tweet updates, explained the recent rulings and what this might imply for Ripple. Defense counsel James K.Filan had earlier notified the XRP community of the latest ruling in which Judge Torres ordered three documents unsealed—related to the emails and legal memos of Chris Larsen and Brad Garlinghouse.

The recent ruling partly also granted and denied motions by Ripple defendants to seal some exhibits of previous motions.

Judge Torres will unseal an email to Larsen and legal memos to Ripple, finding the justification for sealing "unjustified," but would grant redactions to Garlinghouse in three documents to preserve "potentially sensitive information" and the public release of some documents filed by both sides. Finally, Torres will provide Ripple the opportunity to respond to the SEC's recent motion to strike the fair notice defense.

Ripple stronger despite the lawsuit

Ripple recently announced its strategic partnership with Modulr, a major provider of payment solutions in the U.K. Together, they intend to set up a system of seamless payments in the United Kingdom and Europe for enterprises and retail users.

The San Francisco-based blockchain company also stated it had reached a valuation of $15 billion after buying back shares from investors who participated in its Series C round. CEO Brad Garlinghouse stated that Ripple was in its strongest financial position ever, despite its legal spat with the SEC.

In a recent interview, Garlinghouse predicted that Ripple might eventually go public in the future.