Ripple CTO Talks to Economics Expert: Crypto for Cross-Border Payments Likely to Have Legs After Lockdown 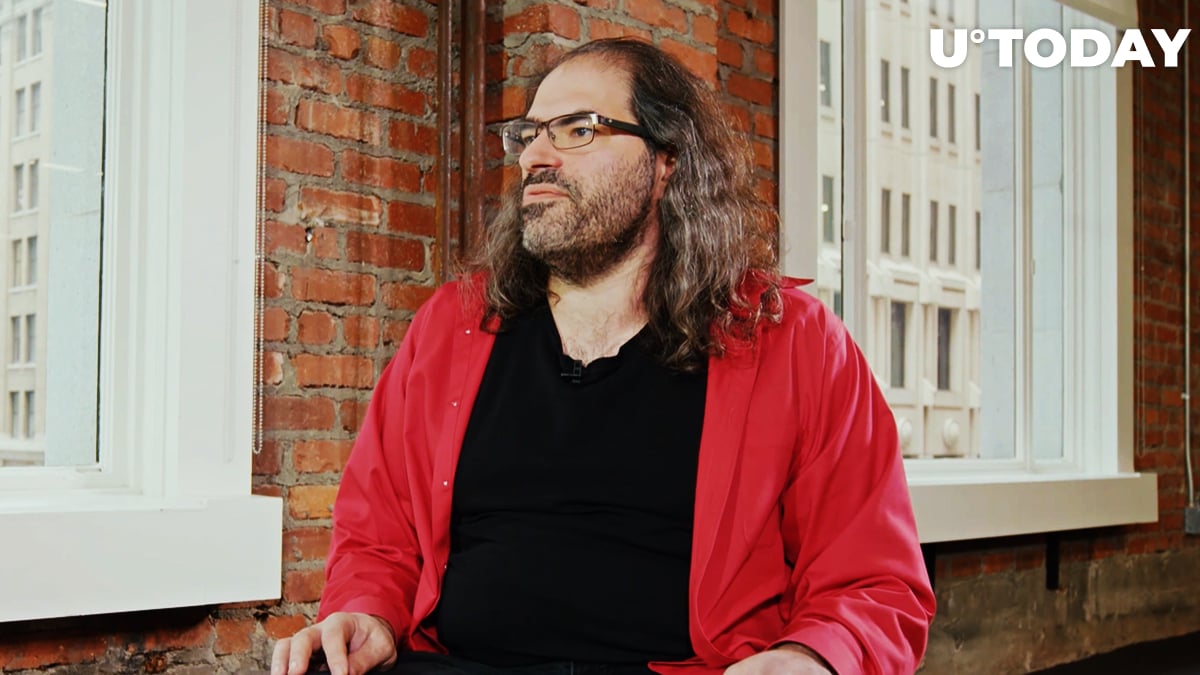 The conversation was about the post-lockdown state of the economy, safe havens against the expected hyperinflation and cryptocurrencies—in particular, USD-backed stablecoins and crypto used for transnational payments.

Barry Eichengreen, also an economic historian, admitted that the current situation with the pandemic that began in China and the government-forced lockdown that followed hardly has any analogues in the past. Never before had the U.S. economy been shut down; Eichengreen was unable to come up with any historical analogies.

Approving the QE while admitting that issues will follow

Professor Eichengreen approved the relief strategy that governments around the world chose to follow in order to support businesses and the well-being of average citizens.

However, he admitted that despite choosing the best tack under the circumstances, cash printing will have certain issues in the future.

I think [governments have] to do what it takes to keep financial markets functioning…by buying everything that moves. There will be a bill to pay down the road.

Drawing similarities between gold and Bitcoin

Many investors are now fleeing to safe havens, such as gold and silver, which they believe will preserve value if the USD loses its purchasing power or exhibits a substantial decrease in value.

Eichengreen stated that gold and Bitcoin are somewhat similar in this case, since both are valuable because of community trust in those assets. Gold does not have any intrinsic value, he said. Neither gold nor Bitcoin have any industrial use, the professor added.

He also emphasized the fact that very often Bitcoin is impossible to enter without US dollars.

Stablecoins and crypto for cross-border payments

Eichengreen pointed out that many investors are now shifting into stablecoins (many of them are pegged to the USD), hoping to hedge inflation risks through those. However, he believes that, should the US dollar lose its value, the stablecoins backed by it will as well.

Yet he believes that digital assets used for cross-border payments are likely to prove their value in the future and thus have a chance to prosper.