Yuri Molchan
Blockchain giant Ripple has reached into its deep pockets to throw out 98 mln XRP, while its ODL partner, Bitstamp, has moved half that amount 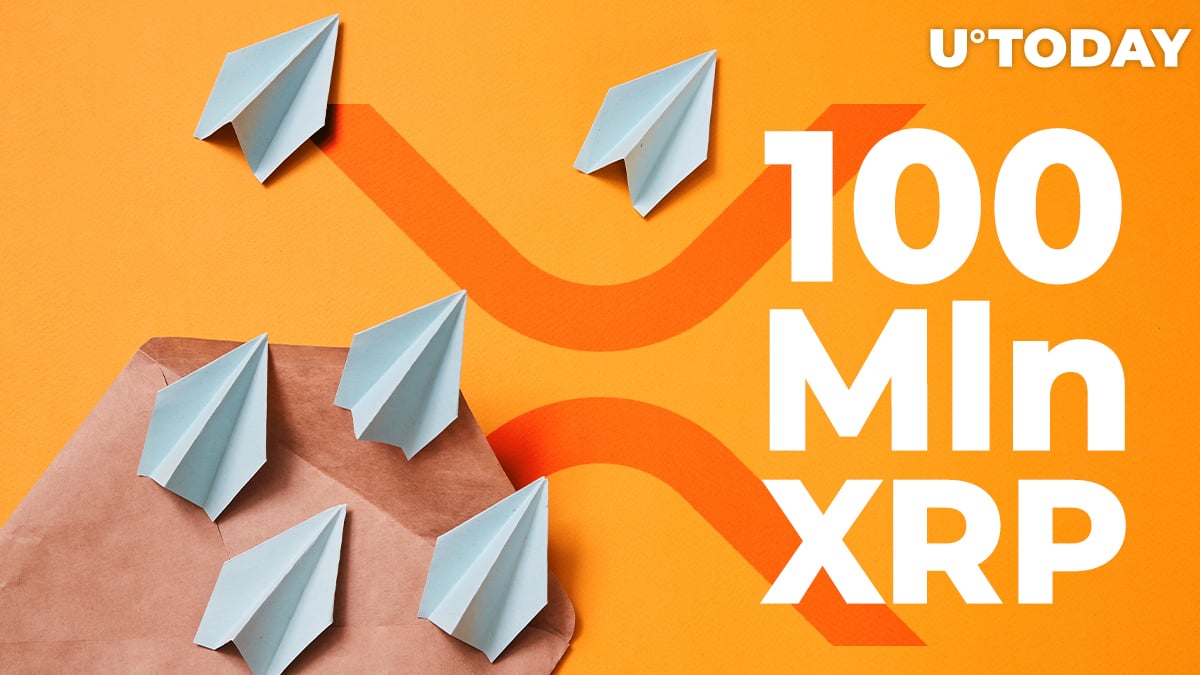 According to data from the XRPL Monitor bot, over the past 15 hours, the San-Francisco-based blockchain behemoth Ripple has made several transactions, totaling 98 mln XRP.

Meanwhile, its European ODL partner Bitstamp has wired around half of that amount: 48.5 mln XRP. A substantial amount of XRP has also been sent by Mexico-based Bitso.

Ripple and its ODL partners move large lumps of crypto

The Twitter account of the XRPL Monitor has shared data regarding several transactions made by Ripple and 98 mln XRP wired in total. This amounts to $21,811,649 at the current XRP/USD price.

According to Whale Alert, part of these funds was sent from Ripple to its Distribution Wallet: around 33 mln XRP.

One of the Twitter users in the comment thread assumed that this could be an institutional investor laying its hands on the XRP stash for future usage.

However, for a long while, none of the current primary ODL corridors (located in Mexico, the Philippines, Europe and Australia) have managed to even approach a new all-time high in the XRP liquidity index.

At press time, the fourth largest currency is trading at the level that it managed to achieve this weekend—$0.22.