Ripple CTO Doubts Tether is Universal, While Admitting XRP’s Volatility Often Makes It Harder to Use

Yuri Molchan
In the course of a discussion, Ripple’s David Schwartz admitted that XRP’s volatility could prevent it from wide use, while doubting that USDT can be a universal coin 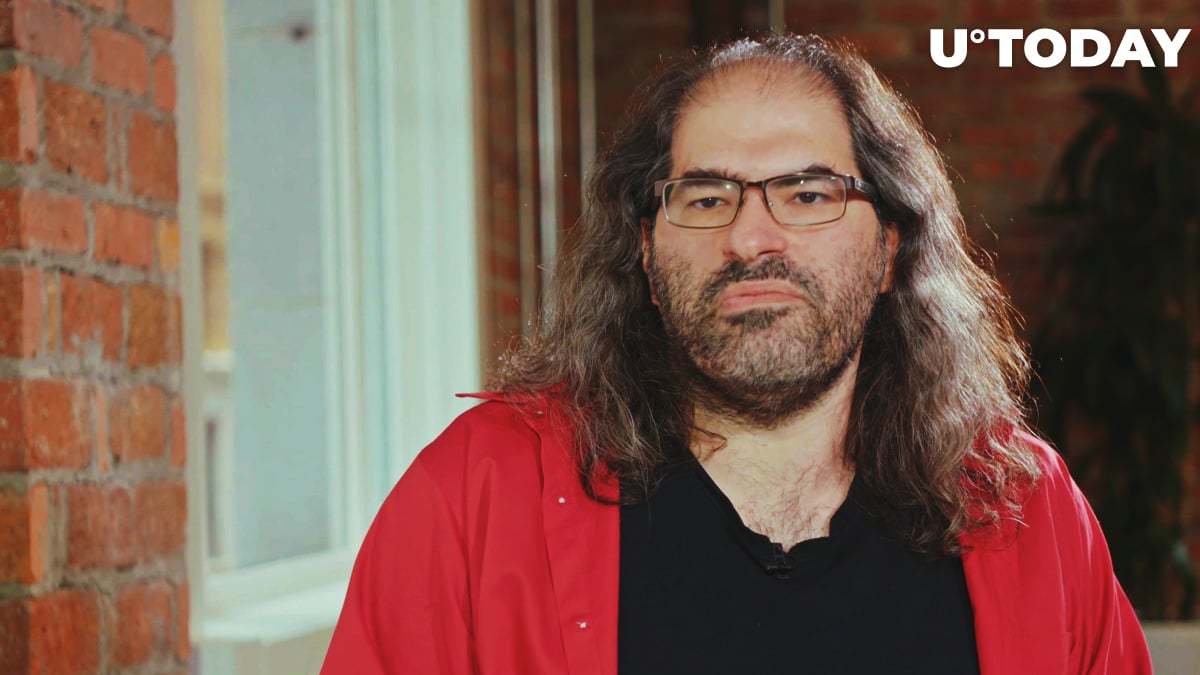 The most popular dollar-pegged stablecoin, Tether’s USDT, has again reached the top-3 spot over the weekend, pushing XRP to position 4. Now, some in the crypto community are wondering if it happened since USDT has more use-cases than XRP.

Tether and XRP have different use cases, XRP has volatility: Ripple CTO

In the course of a discussion regarding the current pandemic and the centralized Internet services rejecting content with any opinions going against the mainstream narrative, somebody asked David Schwartz from Ripple about Tether and XRP.

The question was whether he reckons that USDT, which has kicked XRP from its top-3 spot, has more use-cases than the latter.

As is well known, Tether is often used by traders and entrepreneurs (especially Chinese ones since China has strict capital controls) for transferring money across borders and sending funds between crypto exchanges.

Schwartz responded that these two coins have completely different use-cases. Tether is not used by such remittance heavyweights as MoneyGram or other partners of Ripple taking advantage of the On-Demand Liquidity platform.

The Ripple CTO expressed doubts that USDT could be a universal crypto since it is centralized and tied to a fiat currency. However, he admitted that XRP is not perfect either and its volatility often makes it more difficult to use than USDT.

I think they have different use cases. I don't think an asset pegged to one country's fiat through a central party you have to trust can be universal. But XRP has volatility that makes it harder to use in many use cases.

Was USDT originally an XRP alternative?

A crypto influencer and member of the XRP community, Tiffany Hayden, says that when Tether appeared it tried to promote their coin as an XRP alternative.

She claims to have found such information in her correspondence from earlier times between her and a journalist friend.

Did you know that Tether originally tried to promote itself as an alternative to XRP? I don’t remember that at all, but while reading through some old emails from a journalist friend, I noticed in one of them he mentions that he’s being pushed to write about it. Weird.